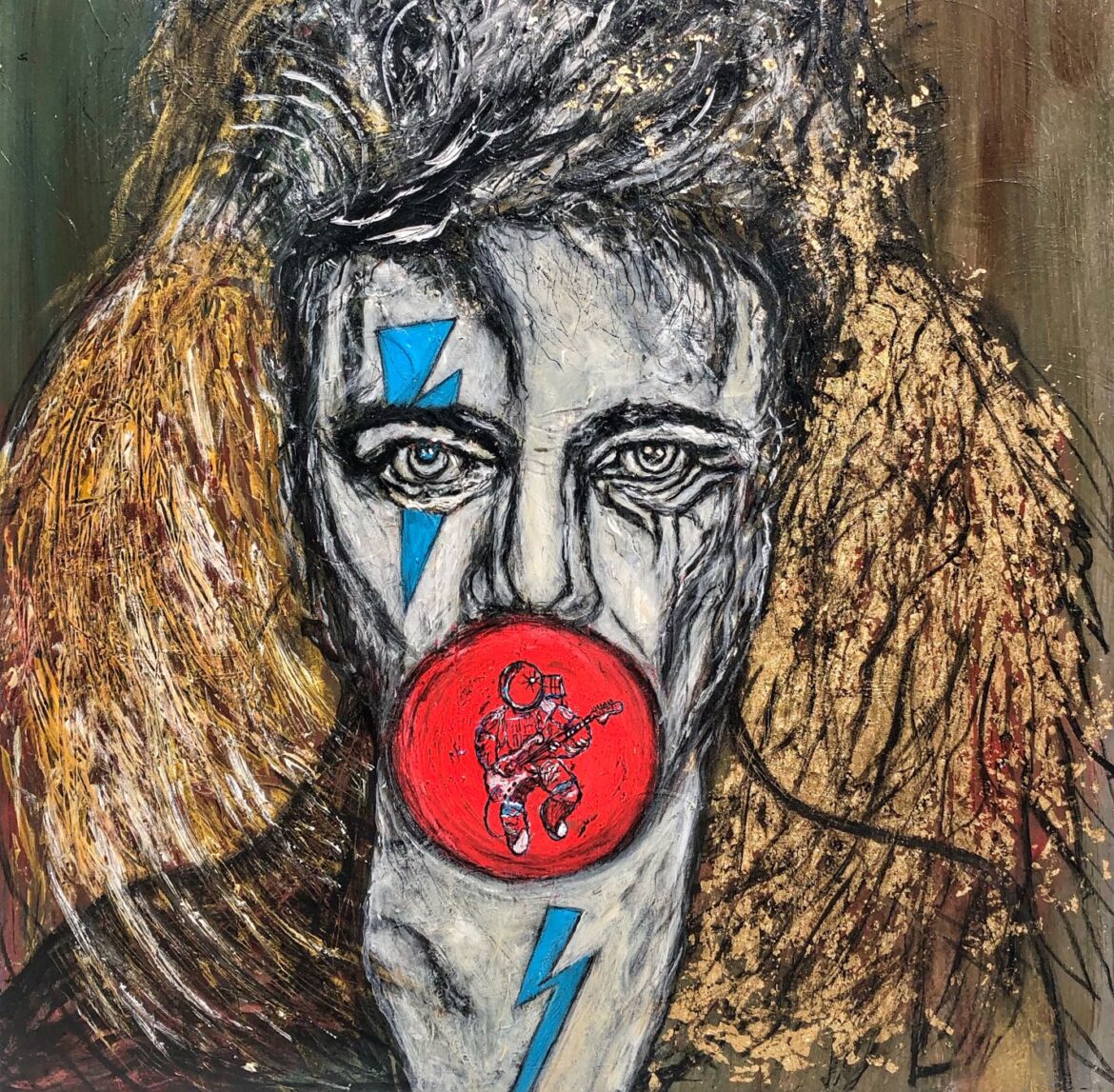 Pop art speaks to a larger audience because it is modern and carries ordinary life symbols. Pop art originated in 1950s and was considered good for recreation of the wealthy. Pop art works show objects such as cans, burgers, and even wrappers of candies as symbols. Many scenes from ordinary day life are used to create impressions in this genre of art. Pop art was considered vulgar in its infancy but in modern times it has become voice of the young. Here are some major characteristics of pop art that are obvious in the works of almost all pop art artists:

Imagery sets the mood in every piece of art. It determines also the genre an artist is working in. However, these are not the only reasons imagery is vital to art. Pop art artists use imagery to critique society and reveal its flaws. The works of popular art have things from popular culture. Many artists experiment with materials as well to make their pop art different and unique. For example, in order to have real imagery in his art, Richard Hamilton used materials from magazine cuttings rather than painting objects on canvas. Hamilton has created many interesting pieces of famous pop art that have brought him fame. The imagery in all pop art works is very familiar as it is taken from day to day life. This feature of pop art makes it easier for people to relate to. It also bring people closer to art.

Vibrant colors add vitality to art and this is the reason pop art artists make use of bright colors in their paintings. Bright shades of red, green, blue, orange and yellow are seen in most of pop art paintings. These bring an aura of vitality to the paintings. Many artists such as Warhol used bright colors contrary to subjects of their art to add contradictory emotions to their works. For example, Warhol’s painting “Skull” had bright colors that contradicted the skull image in that work. The emotions were totally different from the subject. Such use of color may intrigue the audience and bring out unexpected perceptions of the artworks.

Great contemporary artists like Suzi Nassif are also using mixed media to blend in pop art. The use of mixed media helps artwork to stand out. Suzi Nassif uses gold leaf and acrylic on canvas for special effects in her pop art. She has also used symbols such as Chanel, Coca Cola cans and wine bottles in her artworks to blend with other mixed media for a pure pop art impression.

Political tinge is typical of pop art. Many pop art artists make use of symbols to hint at political proceedings of their times. They use satirical symbols to point out the social issues and faulty human behavior. Many works of Suzi Nassif carry deep satire and show her perception of the modern society. For example, her painting, “Her Majesty and His Ego” is a satire about love and sexuality. Similarly, Hamilton’s “Medal of Dishonor” is a political satire. Since artists are sensitive to the way society runs its course, pop art gives them the chance to use satire to express their observation of the flaws of the society and human behavior.

Pop art carries the soul of culture and reveal social practices and trends. It has always been in trend. Pop art artists have serious claims to fame for their impressive works.