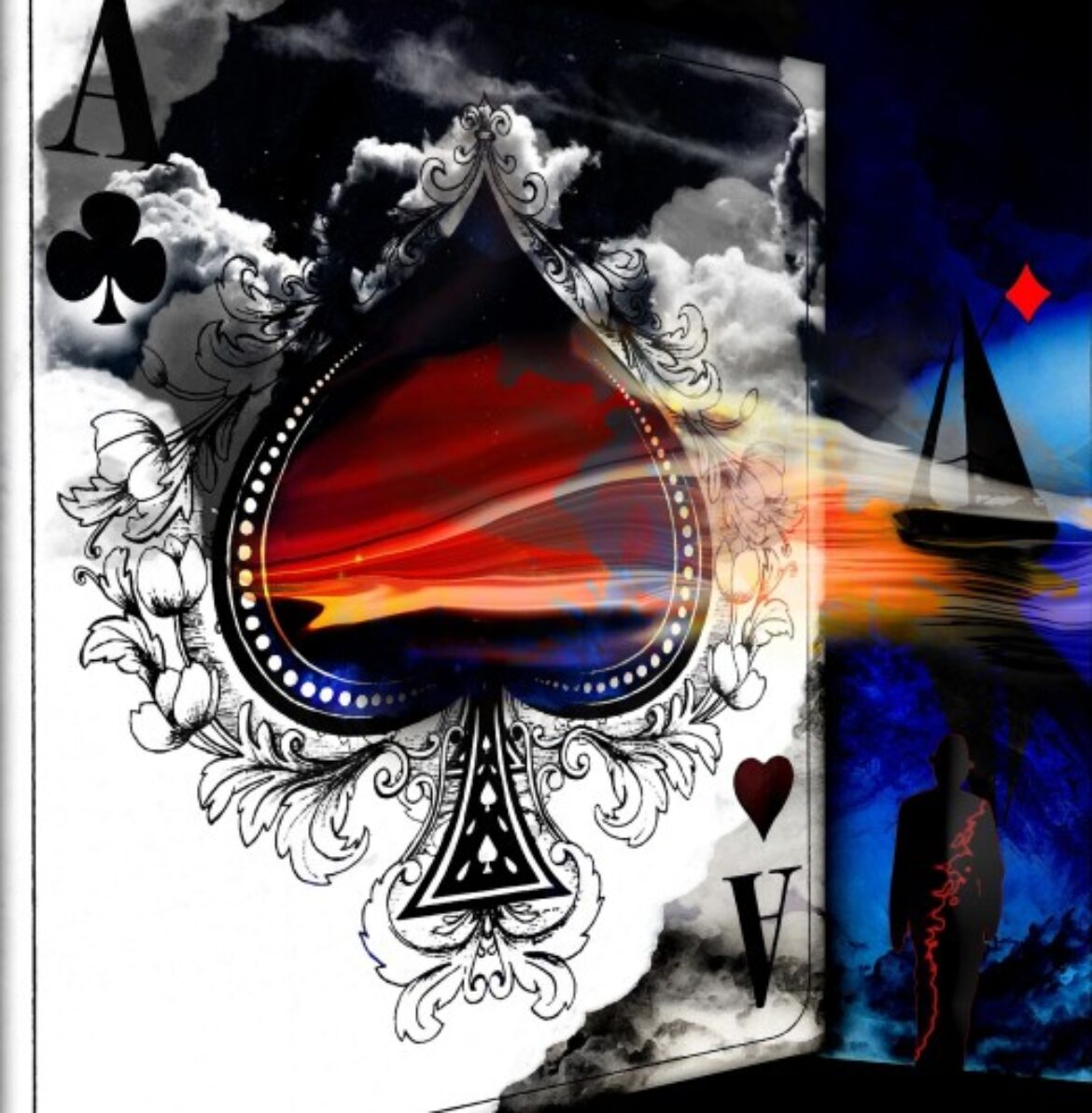 Contemporary art, to be put simply, is art of today. From a painting to a sculpture and from photography to a performance, it can be anything as long as it is produced in today’s era. With no specific medium or apparatus, Contemporary Art has been interpreted differently in different times and different regions. This genre of art is believed to have started in the late 1960s by the end of modernism art era.

The most prominent feature of contemporary art is the fact that it has no distinct feature or a single characteristic. It is defined by the artist’s ability to innovate and bring out a modern masterpiece. Here are a few of the technical characteristics:

Contemporary artists have been the pioneers in introducing new forms of art to the world. Different art forms have been combined or newer ideas employed to bring out newer types of art.

Collage art is an example of innovation that proved to be a great example of modern contemporary art. Likewise, mixed forms of assemblage, different variants of kinetic art as well as different categories of photography, animations and land art are a result of bringing together newer ideas.

Another characteristic that was employed to bring about modern art was the employment of different objects, materials that looked useless to the common man but were brought to great use by modern artists. For instance, painters used pieces of newspapers as a backdrop to their canvases and created masterpieces of modern art from it. It was unprecedented to use something like a newspaper in a painting. Similarly, sculptors used pieces of junk to produce what is now known as junk art. Also, common items like cars, chairs, boxes have been used masterfully to create assemblages.

Traditionally, color was used as means to bring reality to paintings and art pieces. However, modern artists experimented with colors and used it unconventionally to make new textures and themes and used them in their pieces of art.

Expressionism was mostly based on the vibrant and expressive use of colors as a tool to innovate their paintings.

Modern art is not only about playing and experimenting with colors and objects, rather it has also given birth to newer techniques that form the basis for contemporary art today. Chromolithography is a prime example of a technique that was developed by Jules Cheret. Similarly, surreal artists introduced automatic drawing to the world of art. Decalcomania and Frottage are also vital techniques that developed with time and are employed to produce contemporary art.

After the Second World War, several movements by artists began that gave the world newer forms of art that shaped up to be known as contemporary art, today.

Abstract Expressionism, Tachisme, Pop Art, Op Art, Minimalism are some of the art movements that changed as was known before.