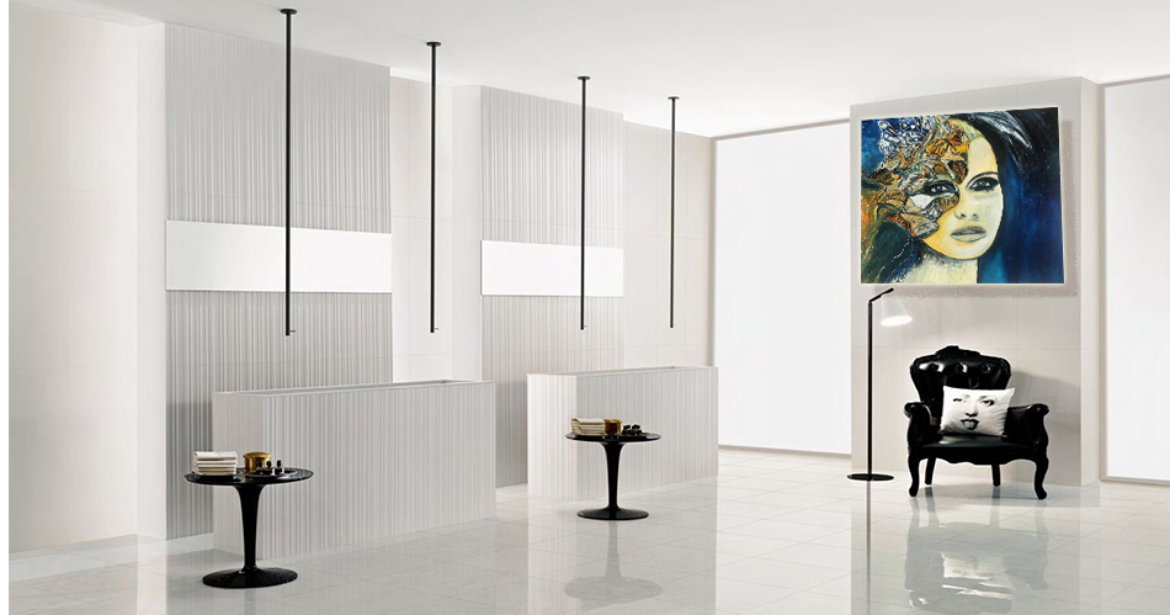 In Dubai, one may often hear that there is not enough culture from both the visitors as well as the residents. But it is not 100% true, as the painting gallery of Dubai and the arty events being arranged here provide ample material to an enthusiastic art lover. Moreover, the artwork Dubai has managed to survive because it is sold to the countries like England, Turkey, the US, Saudi Arabia and Lebanon and has hardly got any local collectors. However, in the recent years, many sheikhs and the ultra wealthy collectors from Middle East and Ukraine have shown keen interest in the painting gallery Dubai.

The variation in the quality of art work being offered in Dubai is massive and is so very exciting. Hunar, known as the Dubai’s first fine art gallery, that opened up in 1998 had displayed some  inspirational paintings of the horses and  the mysterious dishdasha’d shapes and figures including  a bronze sculpture of the Sheikh Maktoum that was created by a British sculptor, called Carolyn Morton. This piece of art at the art gallery Dubai was custom-built as a tribute, according to the gallerist.

Similar to the above, there is another local art gallery known as Isabelle Van Den Eynde, that featured a big, jovial and a sloppy painting of an Iranian artist, Rokni Haerizadeh. This painting depicted a confused picnic in the middle of a crowded roundabout which actually showed Tehran and not Dubai, at the 13th day of the Persian new year in which everyone eats together and enjoys outdoors.

Such variations in Dubai art are not the real display of the UAE’s heritage that involve the delightfully unpretentious Dubai Museum at the old town depicting the historical dioramas and relics that are now perhaps being superseded by the outbound imagery. Putting it aside, Dubai is still left with something much better. A Dubai artist, Mohammed Al Qassab is known for his trade mark style. His famous oil on canvas painting that appeared in 1989, shows a woman sitting in a majlis style, with her brown eyes visible beneath her traditional burqa. The artist skillfully evokes the desert landscape using visible brushstrokes and splodges of colour. Mohammed Al Qassab also uses some intense palettes to develop grid like structures for showing expansion and contraction of space within the rich layers. Such variations of the Dubai art when displayed in the painting gallery Dubai may surely become a great inspiration to many and would reveal the sheer magnetism, power, energy and the originality that lies beneath work of famous artists Dubai.