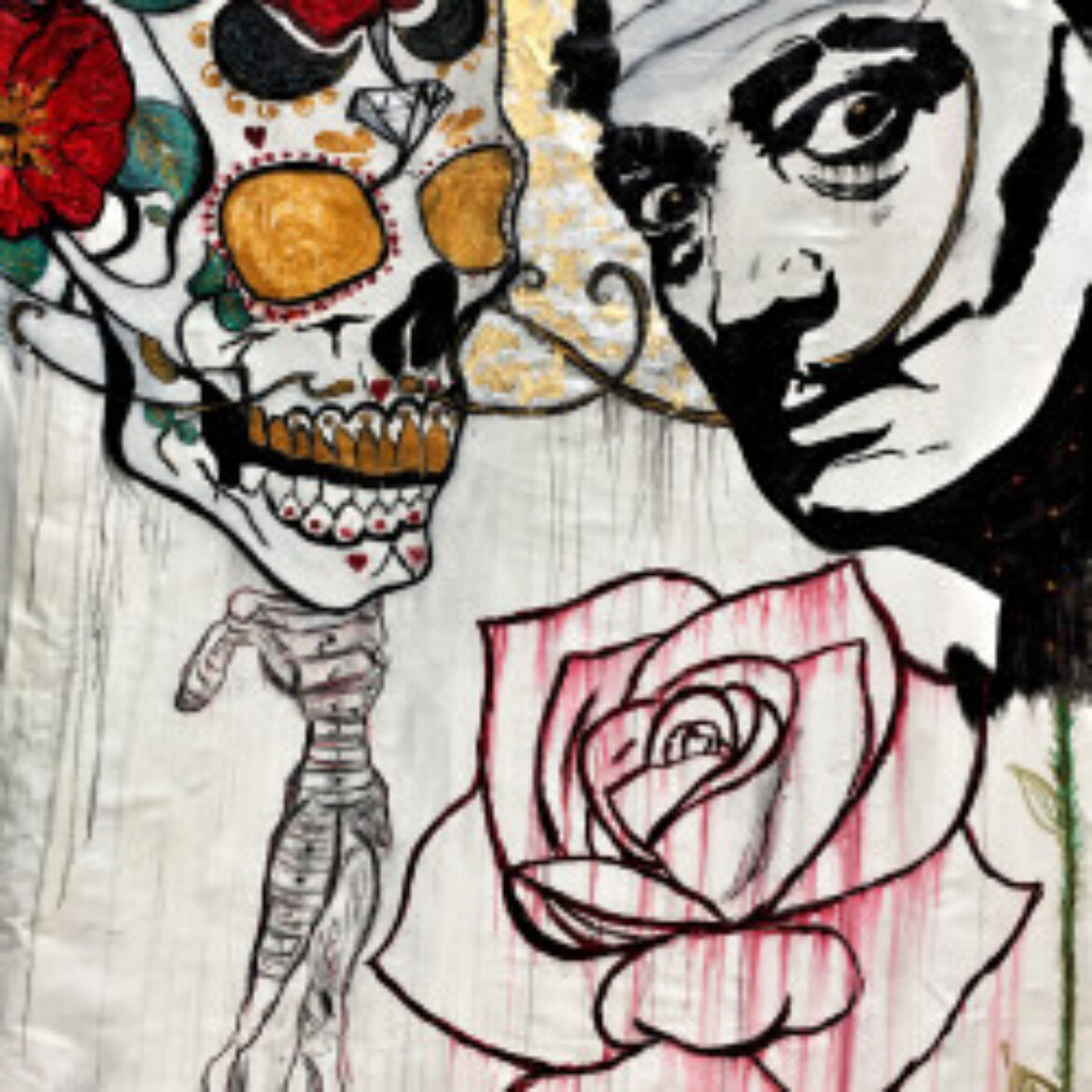 Suzi’s journey to surrealism is driven by famous artist like Salvador Dali. She uses oil and acrylics as her primary medium in propelling her phenomenal artwork to the global platform. The basic characteristics of her famous oil painting are the successive use of layers of glazes. Suzi Nassif is traveled and exposed to the contemporary art of this day.

The concept of this painting is thrilling. In Suzi’s painting, she experiments with color, size and the canvas. She intelligently mirrors her views in this painting.

Additionally, the painting is an inspiration from Leonardo Da Vinci artworks. It is nearly impossible to shy away from The Masters of The Game painting. This painting tells the story of her mental catalog. She does a very good job at tracking who is the master of the game in the art world. The painting illustrates extraordinary artists such as Salvador Dali and many others. Inasmuch as the artwork is intriguing, it emphasizes her interest in portraits.

FRIDALISM is a duality of Dali and Frida’s images reflecting Suzi’s love for the portrait. FRIDALISM is an oil painting by a Lebanese woman Suzi Nassif. 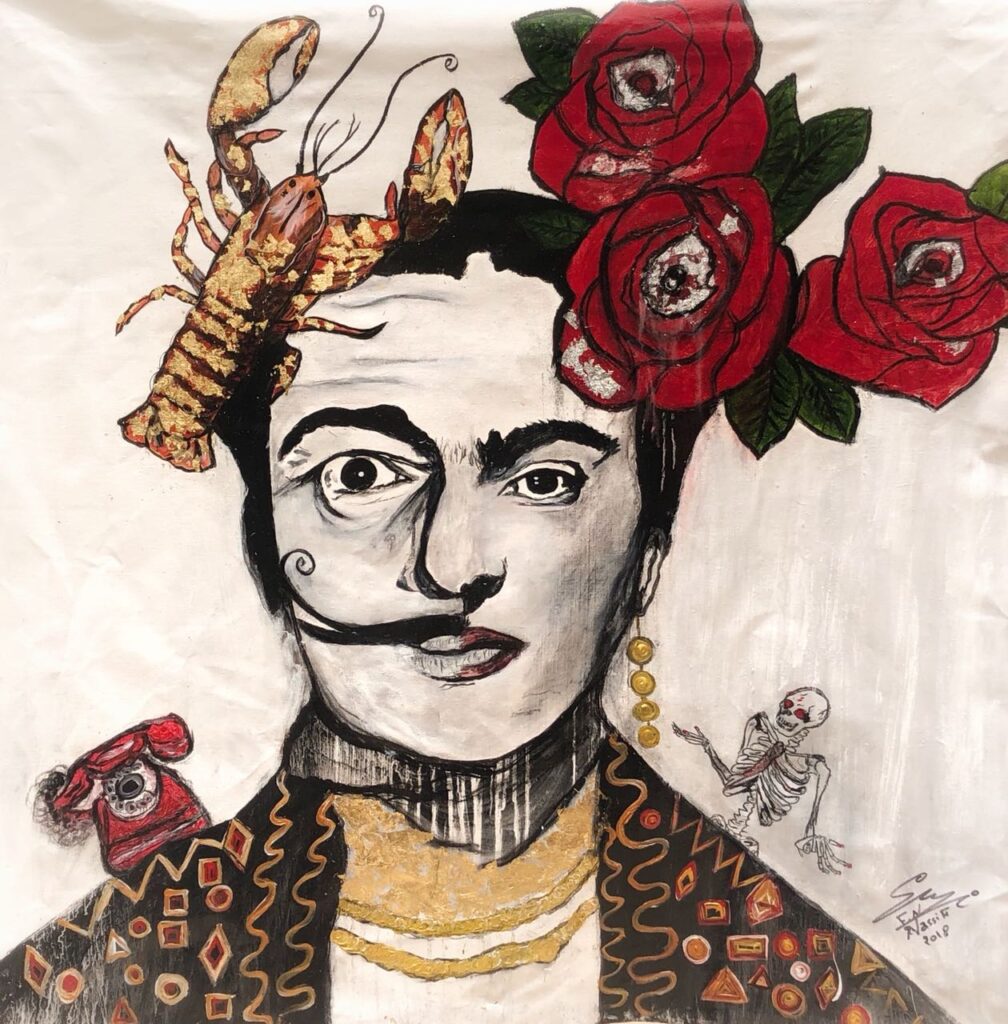 It is one of her most notable recreation paintings with the image of Salvador Dali and Frida Kahlo. She brings the two masters skillfully on her canvas. The awesome painting affirms the inspirations Suzi draws from Dali and Frida. In the painting, you can spot some long sideburns on one side representing Dali and an earring depicting Frida on the other side. The FRIDALISM artwork is not only unspeakably desirable, but also carries strong surrealist features. Frida Kahlo’s work was full of colors. Frida has staged her work in Paris at the invitation of Andre Breton. In the painting, Suzi brings out the beauty of Frida Kahlo using the brightly colored roses. She flashes different and flavors on the canvas.

The Bull and The Beautiful is one of the famous Suzi Nassif paintings that speak of her abilities and innovation. The nude girl is standing next to the bull. The bull represents the ego and virility. The painting depicts a sensual pictorial language. She made the vibrant painting The bull and the beautiful with her soul and emotion. The woman in the painting is an object of affection. She dupes the bull with her nudity. The bull is infatuated by her striking beauty. The masterpiece hovers around the complex emotions a woman.

Suzi’s artwork depicts numerous themes such as art, society, romance, and challenge. She admires Frida Kahlo for her strength and courage. Both of them have numerous similarities. For example, Suzi in her painting explores questions of gender, and identity in the society in the same Frida painted her masterpieces. Suzi has exhibited in major cities around the world from New York, Miami, Dubai, London, Paris to Tokyo. Van Gogh was famous for his post-impressionist paintings,  even in his death, his innovative pieces continue to influence artists such as Suzi Nassif in one way or another.