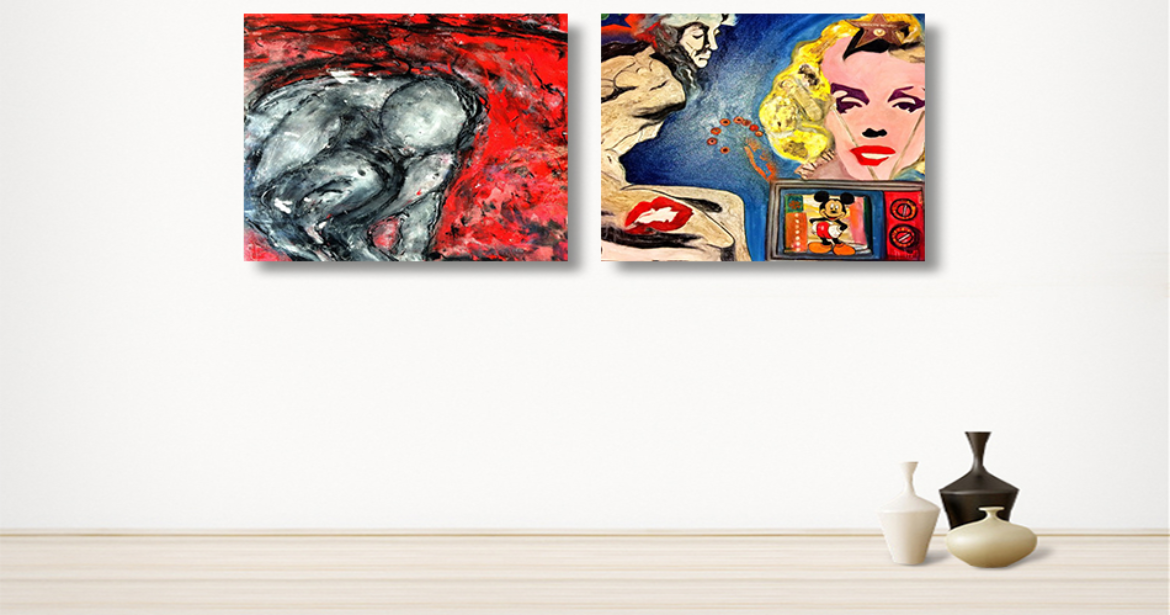 This famous artist is known for painting 435 watercolors of birds throughout his life span. He was born on Caribbean island of Santo Domingo and he moved to US later in his life. In US, he fell in love with birds so much that he dedicated his life to make sure he paints every specie of bird found in America.

Many know the artist for painting Mona Lisa painting but a few know that he was a vegetarian and animal rights activist. His empathy towards them can be seen by the fact that he used to buy caged birds and then set them free. He left lesser than 30 unfinished paintings. He also left numerous sketches and drawings.

This artist believed that he was his dead brother’s reincarnation. In every one of his paintings, a portrait or silhouette of Dali can be seen. From 1500 or above paintings that he produced, some are known to be his masterpieces and they are inspiration for the aspiring artists interested in surreal art.

He created extraordinary from ordinary by simply creating art from everyday objects. His most famous artwork called fountain is not something extraordinary but an ordinary urinal that he purchased. When it was about to be displayed at an art show, the board decided to hide it and not display it publically. He became popular for his ‘ready mades’. He became famous when he was in his 70’s when he became known as an artist with unique attitude towards society and that altered the future of visual arts.

He was a dedicated artist who painted till his hands were blistered and he was in tears. No one can deny his contribution to world of art. At first, he was a primary school teacher who painted in his free time. After World War 1, he came back to Paris and started producing grid based abstract paintings and he was best known for them.

When he was born, his midwife assumed him to be stillborn but upon placing a smoke near him, he reacted which showed he was not stillborn. He completed his first painting at the age of 9. The painting was called ‘Le Picador’ and Picasso painted a horse in a bull fight in that painting. He cofounded the famous art movement known as Cubism. He was a brilliant artist but was a terrible student in class who often got detained. His famous words are, ‘ I like to live like a poor man, except with lots of money’.

If you know any more facts about these painters, do let us know in comments section.