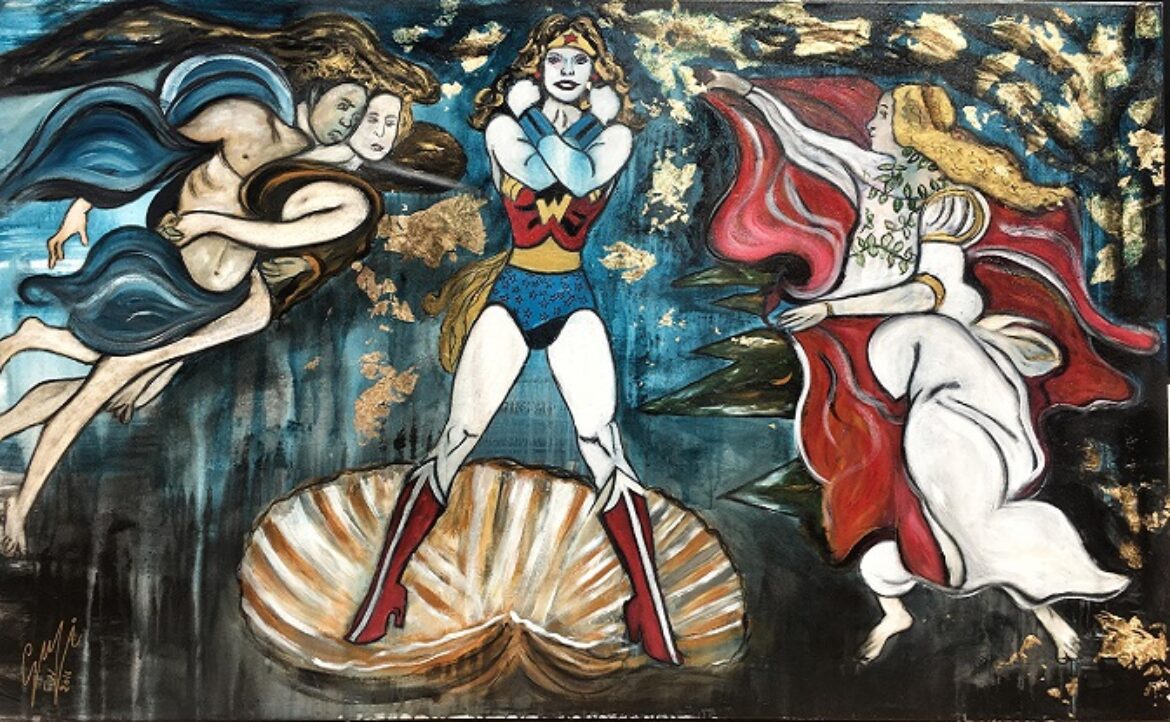 Art is the most versatile and defined form of expression. The skill that people have been carrying for generations. Names, forms, embellishments changed as years passed, but the essence remained the same. The skill of presenting thoughts, words, imaginations and inspiration onto visual forms is the most sought after skill in the world. Whether old or new, it is and will always be appreciated. Acrylic artwork is known to be one of the few works that would surely be known as classics in future times. Here are some classic themes and styles that artists around the world still use and work on:

Still life paintings stemmed out of religious and mythological background. In medieval times, church was the center of worldly and religious affairs. The artwork of those times included still paintings of these buildings. However time has changed, though still life paintings are still part of the themes of artists but the focus is now shifted to emotions and moods. Geometry has been dissolved as objects in still life.

The theme and styles has been inspired from the murals of Duhang caves which were known for their giant quantity but also their richness and abundancy of consummate artistry by which they were decorated. These murals are divided into seven categories some of them are Buddhist tales, paintings of budha, potraits of donors etc. This style and theme is a very interesting subject for artists of all times, and thus has been applied and used as inspirations in many artworks.

Symbolism was a movement against the impressionism movement in old times. Symbolism emphasized on developing meaning from symbols. It was about investigating and finding meanings from lines, shapes and colors. Despite being a classical theme, the styles has been modified and evolved to fit changing times that is the modern art.

Ancient Greek art is known for its naturalistic but idealized theme and style. The surviving work of this theme and culture can be best found in sculpture art which is the best depiction of this form. In the work still available for learning and inspiration is Greek paintings, fine metal vessels, wood, coins, stone and metal sculptures. Also available in a museum are few valuable bronze sculptures. In every era, and times of art. Greek art has been a major inspiration for newbies to follow and learn from.

Japanese has a long rich history stretching from a millennium. Japan has a unique history of new inventions, strange and unique ideas, and times when it had no connection with the outer world. All those times and events have been deeply embedded in the culture and art now known as Japanese art. Paintings work on vessels, flower pots, and Buddhist structure is the essence of Japanese art. This art is mainly used and taught in the socio-economic art classes, and is also practiced for interior decorations in modern times.

There are many modern art paintings for sale that can be bought which are impediment of these classical art styles and themes that never gets old. Taking you back to the classic old times.