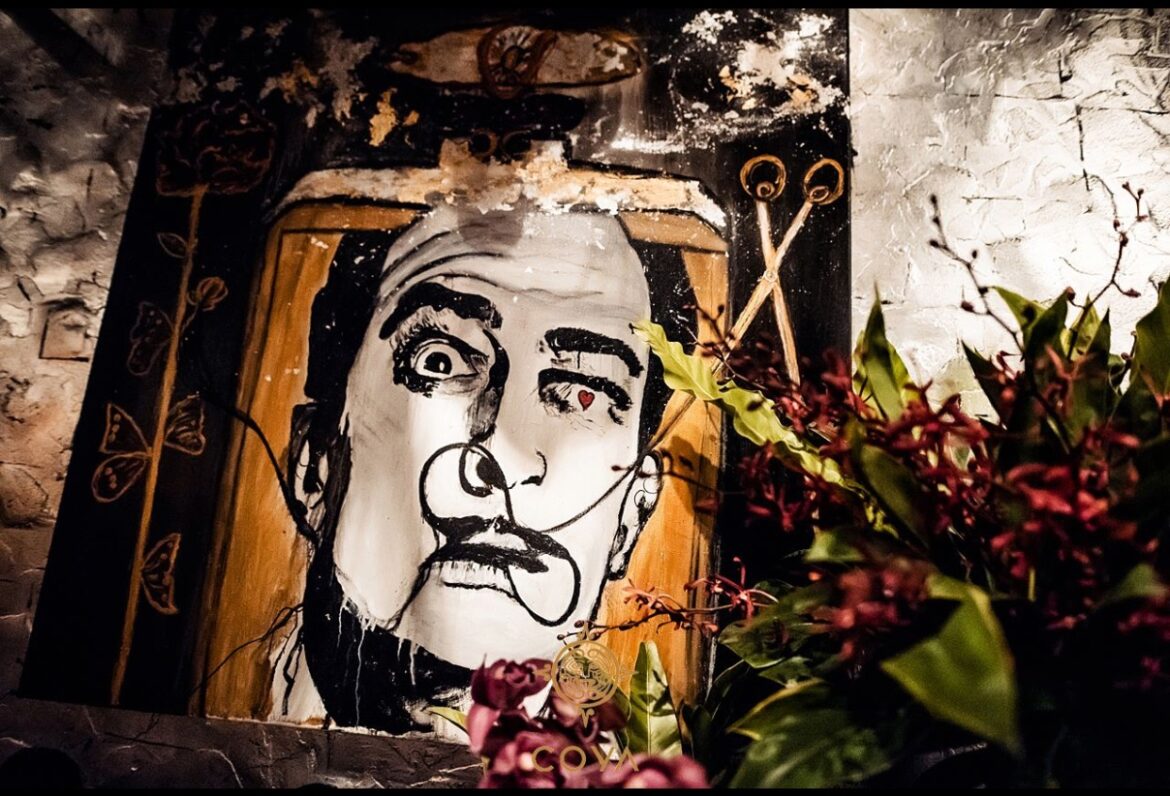 Salvador Dali was a controversial artist who loved promoting himself.  He valued wooing the masses. Dali cherished antics. Salvador Dali was attracted to the works of three famous Frenchmen surrealism artists named Max Ernst, Jean Arp, and Rene. Surrealism was started in Paris by a group of Surrealist artists and writers. The surrealists’ movement became popular among artists and changed the way people consumed art.

He painted many shocking images on a single canvas.  Sometimes he would paint too many canvases with repeating images. One of his masterpieces called “Persistence of Memory” (1931) was a symbol of surrealism. The paint featured three melting clocks. One of the watches looks like a deflated head of Dali. The four Salvador Dali Clocks in the painting symbolized the persistence of time according to a dreamer.  The concept of the dream was embraced by most surrealism artists. Most of their visual representations had dreamy-like images. Dali demonstrates in his painting how irrelevant the concept of time inside a person’s dream state.

Surrealism is full of sarcasm, humor, and jokes.

Surrealism artists such as Salvador Dali, Peret, Breton, and Man Ray used humor in their visual and verbal images to revolutionize life by unchaining their audience’s mind so that they can realize physic freedom. Dali possessed a wonderful sense of humor which could be seen in his paintings. He chose to be different. He infused humor in his surrealist oil painting Ghost of Vermeer” (1934). The provocative painting is a self-portrait of Vermeer.

Dali’s surrealism in movies and films

ALFRED HITCHCOCK wanted to work with Salvador Dali in 1945 to create spellbound in which Gregory Peck and Ingrid Bergman were starring. Alfred wanted someone with architectural sharpness and hoped Dali could bring his creativity in the movie. Surprisingly enough, the director got more than he had bargained for! Dali brought in more surrealism.  According to Alfred, Dali had some strange ideas such as wanting a statue to crack like a shell then ants crawl over it and underneath.

Then again, in 1945 Walt Disney approached Dali to join their coveted Disney Studio to work on Destino an animated film. Dali drew 22 oil paintings together with John Hench who was the Disney Designer.  Although the animation flopped because of financial reasons Roy, Disney’s nephew in 1999 translated the original Dali’s paintings to create the 6-minute film released in 2003.

Joan Miro a fellow Catalan introduced Dali to the surrealist. Joan personally ensured a Paris dealer looks at Dali’s paintings. Dali’s personality and outrageous artwork elevated him above fellow surrealism artists.  He used surrealism in everything he pursued including photography, fashion, his language, film, acting, personal life, and painting. His bizarre work made him famous early in his career. Even today his paintings his ideas live on. His iconic personal style is used in Halloween costumes.

All in all, Dali’s life was full of controversies even with fellow surrealism artists. Andre Breton at one point summoned members of the movement to expel Dali from the movement. He told the members Dali was contravening the movement’s ideals, for example, the fascination he expressed for Hitler.