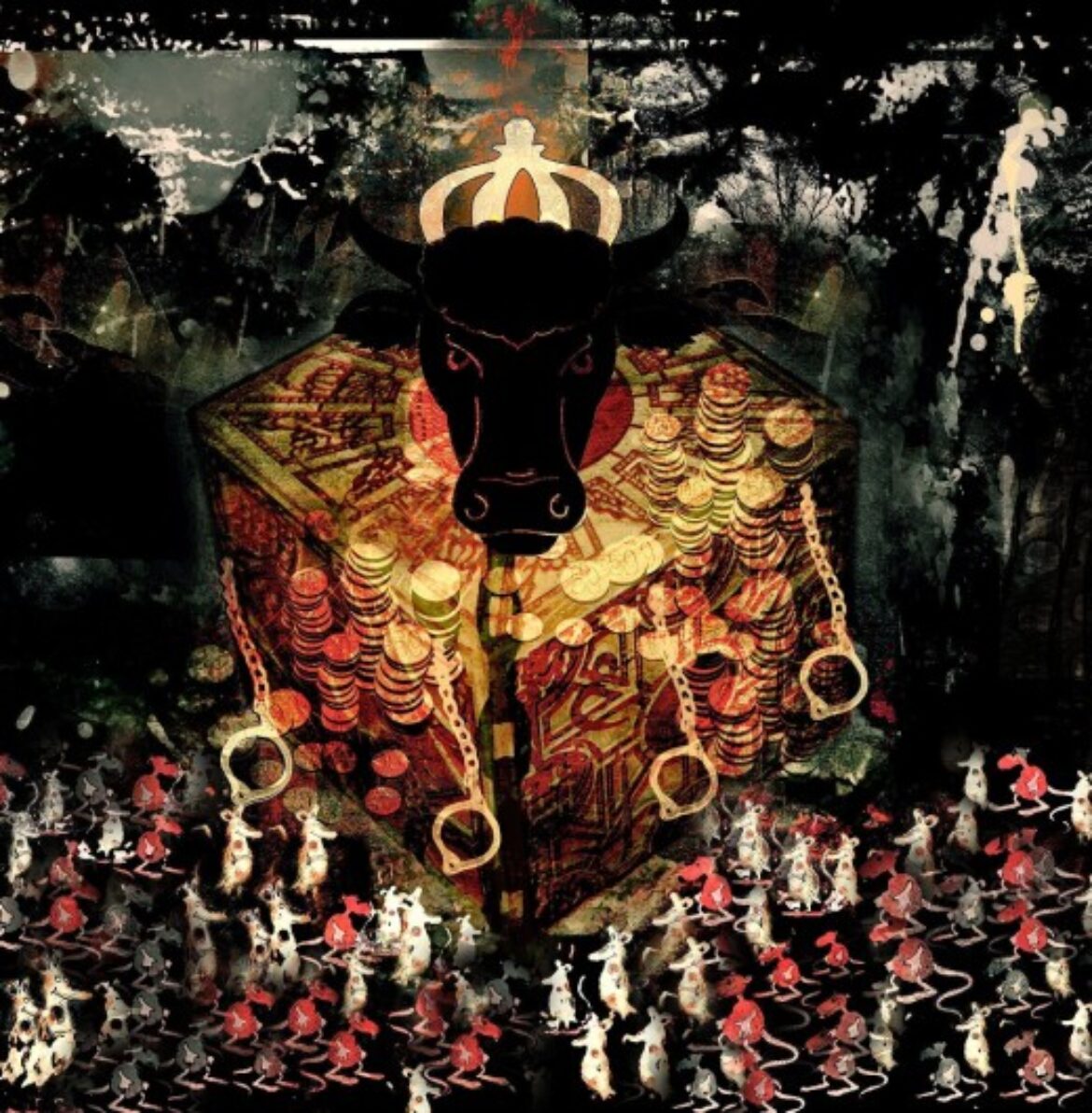 Art is something amazing. Many people think of art as an immaculate method of expression, whereas others think of it as a waste of time. Take education, for example. Art subjects are considered inferior in contrast to science and commerce subjects. Is this unfair? Maybe, maybe not.

Many artists have strived to revolutionize how people think of art in an attempt to counter the concept of it as something degrading. One of these revolutions was the surrealism movement, which took birth in the 1920s.

Surrealism saw artists give life to unreal objects. They cultivated the idea of deriving logic from otherwise illogical imagery. Alas, what they painted seemed illogical to the man who thought methodically, while on the other hand it held numerable interpretations for creative minded individuals.

The origin of surreal art can be traced back to Paris since its founder Andre Breton, a famous poet, was a Parisian. The movement was aimed at eliminating the boundaries of rationalism and letting the mind free.

Going into slight details, the surrealism movement emphasized on how the need of logic in everything had suppressed the human mind’s creative capabilities, and thus restrained him from thinking out of the box. The movement worked against this through art and literary works.

Most artists who took part in the movement aimed to craft art that defied all bounds of logic. Following this objective, they employed the concept of Automatism, which is basically painting without any plan of action. In simpler words, automatism is letting the paint and the brushes fall on the canvas without any predetermined placement.

Automatism enabled artists to fully liberate their minds from logics and just go with the flow. Automatism and surreal art promoted the idea of artwork being the product of the creative thinking of an artist rather than their logical understanding.

Some of the most notable names in the surreal art realm are Joan Miro and Andre Masson, who created masterpieces like The Potato. Other creations of the surrealism movement which deserve recognition include The Son of Man by Rene Magritte, which exhibits how a man has numerous layers and filters.

Another important work is The Elephant Celebes by the German poet, Max Ernst. This complex creation boasts the influence of the works of the famous Giorgio di Chirico. It was painted in 1921 and is one of the most famous works of Ernst.