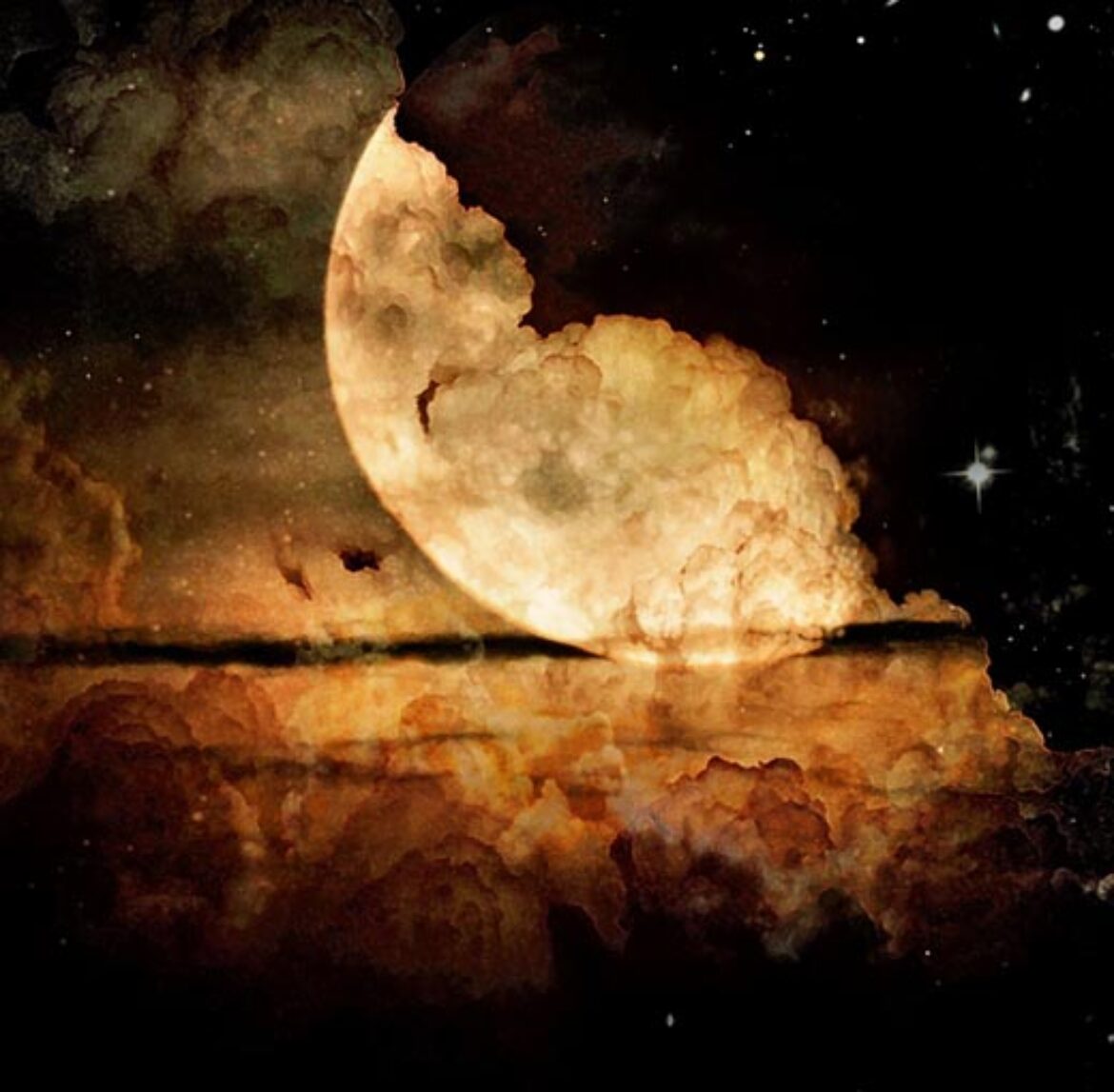 Art is quite broad and for any art collector or any amateur artist who is looking to make a splash in the market there are a few things to know about abstract expressionism art.

Most of the artists attributed to founding this style committed suicide and had deep emotional issues. Some from troubled and broken marriages while others from their early childhood. They however left a blue print for their successors who revolutionized it through the years. It has since crossed borders and is not only considered as art from America but has spread to different parts of the world. Abstract art in Dubai has been embraced along with other countries in the Middle East. It has also been merged with other forms of movement which has given forth a wonderful blend of artistic innovation and creativity. In contemporary art, abstract art has been embedded with different movements but its core objectives remain the same, the artists draw from an emotional place and highlight current issues that are going on in the society. Before buying an abstracts expressionisms art, the knowledge of its history will broaden your thinking and help you make the right purchase.