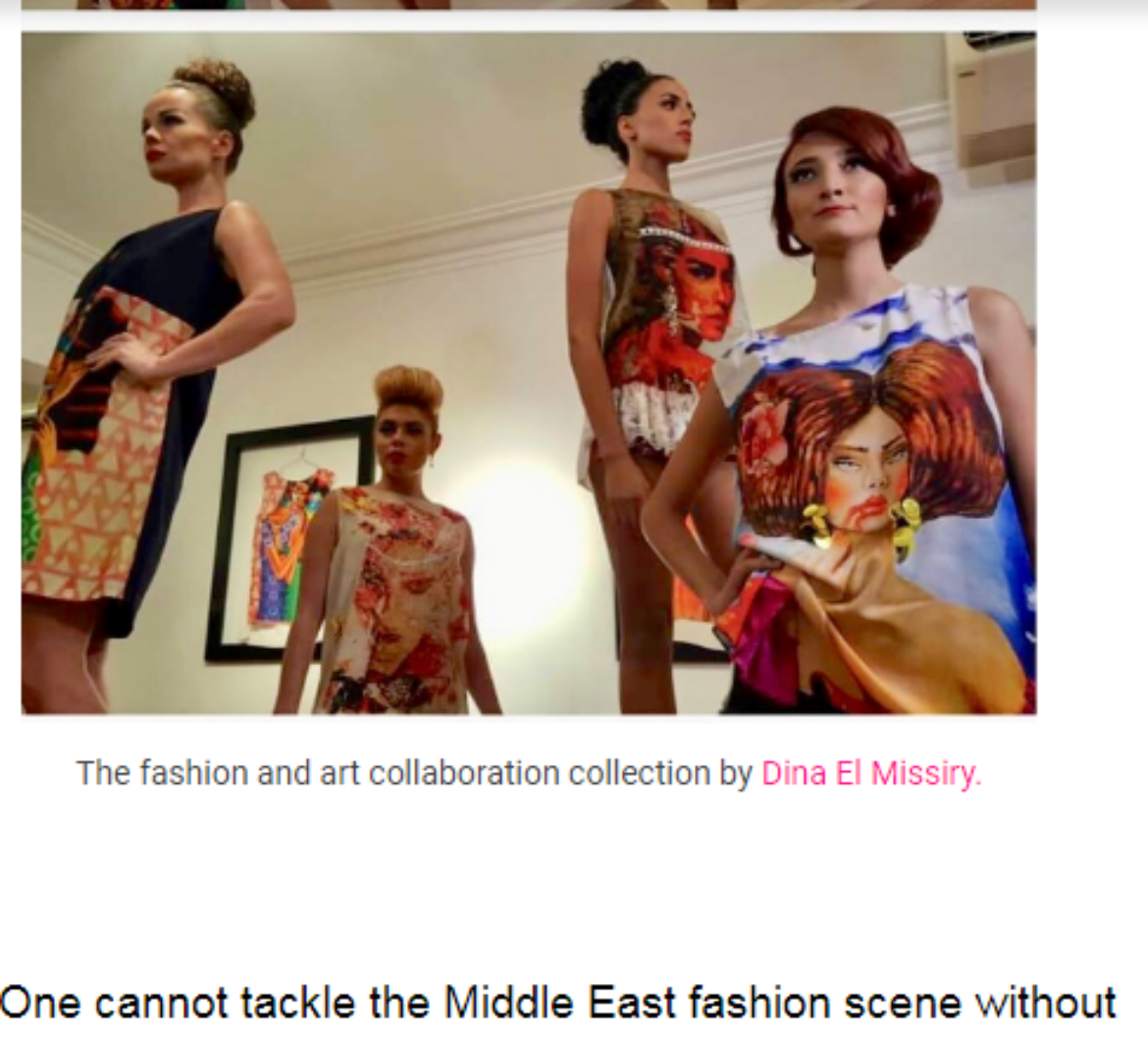 The long-lasting love affair between art and fashion has definitely come a long way and has helped fashion designers create many iconic pieces.  The growing fascination led designers incorporate famous artworks in their designs to give them a contemporary twist. The painting of surrealists , modern, contemporary movements and artists like Salvador Dali, Monet, Piet Mondrian, Andy Warhol, Damien Hirst , Gustav Klimt  or Rene Magritte have been transformed from works of art to wearable fashion coming alive on international catwalks .

So let’s look at some of history’s most important crossovers and collaborations:

Elsa Schiaparelli was one of the most imaginative and prominent fashion figures active between World War I and II.  Her whimsical nature was perfectly suited to the genius of Salvador Dalí. The Italian designer looked up to artist Salvador Dali to create some of her best works, such as the 1937 Lobster Dress,  featuring a giant lobster painted by Dalí as a playful homage to his 1934 creation “New York Dream-Man Finds Lobster in Place of Phone” as well as the Shoe Hat fashioned from a woman’s high-heeled shoe which was designed by Dalí’s wife Gala.

Mondrian’s work exerted a powerful influence on fashion long after his death in 1944. The legendary French designer Yves Saint Laurent who himself was a big fan of art believed that fashion is art. His private collection included works by Henri Matisse, Constantin Brancusi and Pablo Picasso.  So it’s no surprise that art pieces became sources of his inspiration. The most remarkable and memorable until date, his fall/winter 1965  Mondrian Collection of six A-line cocktail dresses that really captured the public’s imagination and broke new ground for the future role of art in fashion.