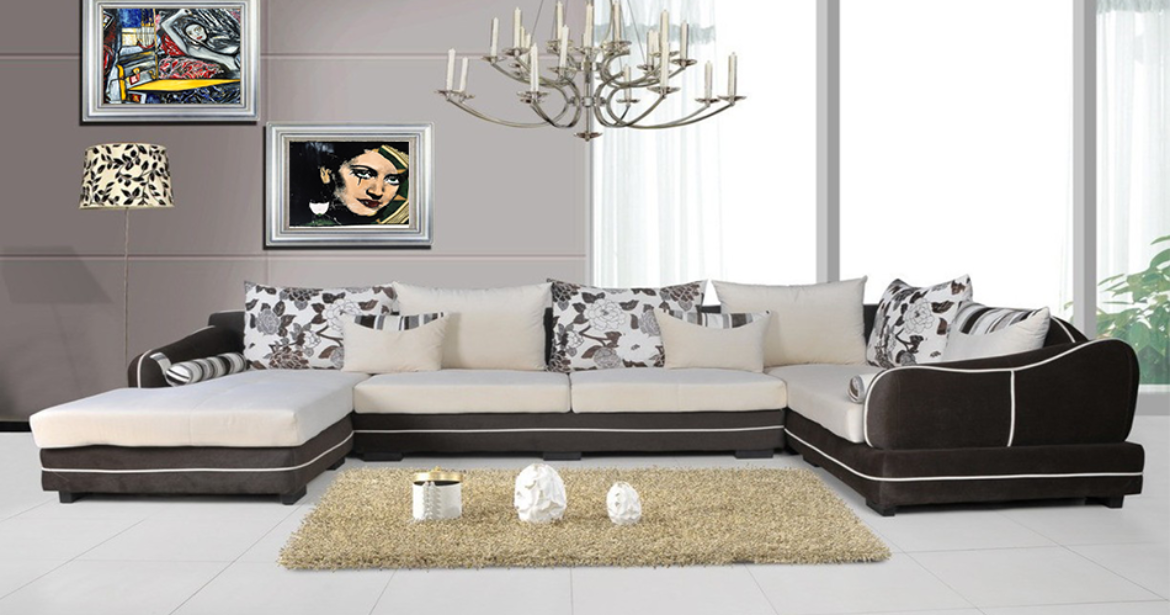 A peep into the past shows that the scope of surreal art expanded on a diverse  international level at the time of the  literary and intellectual movements that began in  early 20th century which were aimed to  raise voice for defining  modernism. During this time, many poets and known surrealist artists became prominent on the art scene. This was the era of World War I that had witnessed massive slaughter, inanity and propaganda.

At the time of world war I, women were only an attraction for companionship for most writers  and artists regardless of the difficulties they may be faced with in their relationships. In the western culture, women were confronted with oppressive bourgeois norms that had marginalized their status and presence within society. The founding fathers of surrealism viewed Woman as an embodiment of beauty, mystery, danger, the intuitive, irrational and mad . These were  all the qualities and the capacities that perhaps they  themselves wanted to access. The surreal art thus  came forward as an attack on the bourgeois concepts. The surrealist artist did not follow a universal style and were rather connected with the rejection of idealism, typical stale artistic and intellectual conventions. They employed unorthodox techniques and provocation to jolt the rest of the society into self awareness. Therefore, they targeted the oppression, pain and misery being faced by the females and depicted it through their art work.

The digital surrealism artists carried forward the same approach as was perceived by the proponents of surreal arts in the early 20th century and they displayed the female figure as a supreme symbol that is erotic but also creative. Most of such  art work can be seen in the art galleries in Dubai. It is indeed a sad irony, yet it still depicted  a natural affinity with the movement that initiated surrealism and posed  a remarkably difficult challenge to asserting the identity  of the female gender . Those who rose to this challenge produced an extraordinarily flamboyant and also the controversial type of paintings that began  to acquire the global attention towards the oppressed class of the society.

In our present polarized culture where the real men may not be treated as simple body and the women being  considered mainly on their  body structure, a frequently  portrayed body image of the feminized body is a source of attraction for the artists as well as the audience. From this point of view, until the end of World War II, many surreal artists made an effort  to creatively undermine what they were viewing  as the postwar society’s oppressive order and this they accomplished by producing work which was generated not out of their  conscious  but by tapping into their  unconscious dreaming, portion. This tradition in surreal art continues till today as it seems attractive to touch and provides a physical sensation to feel.