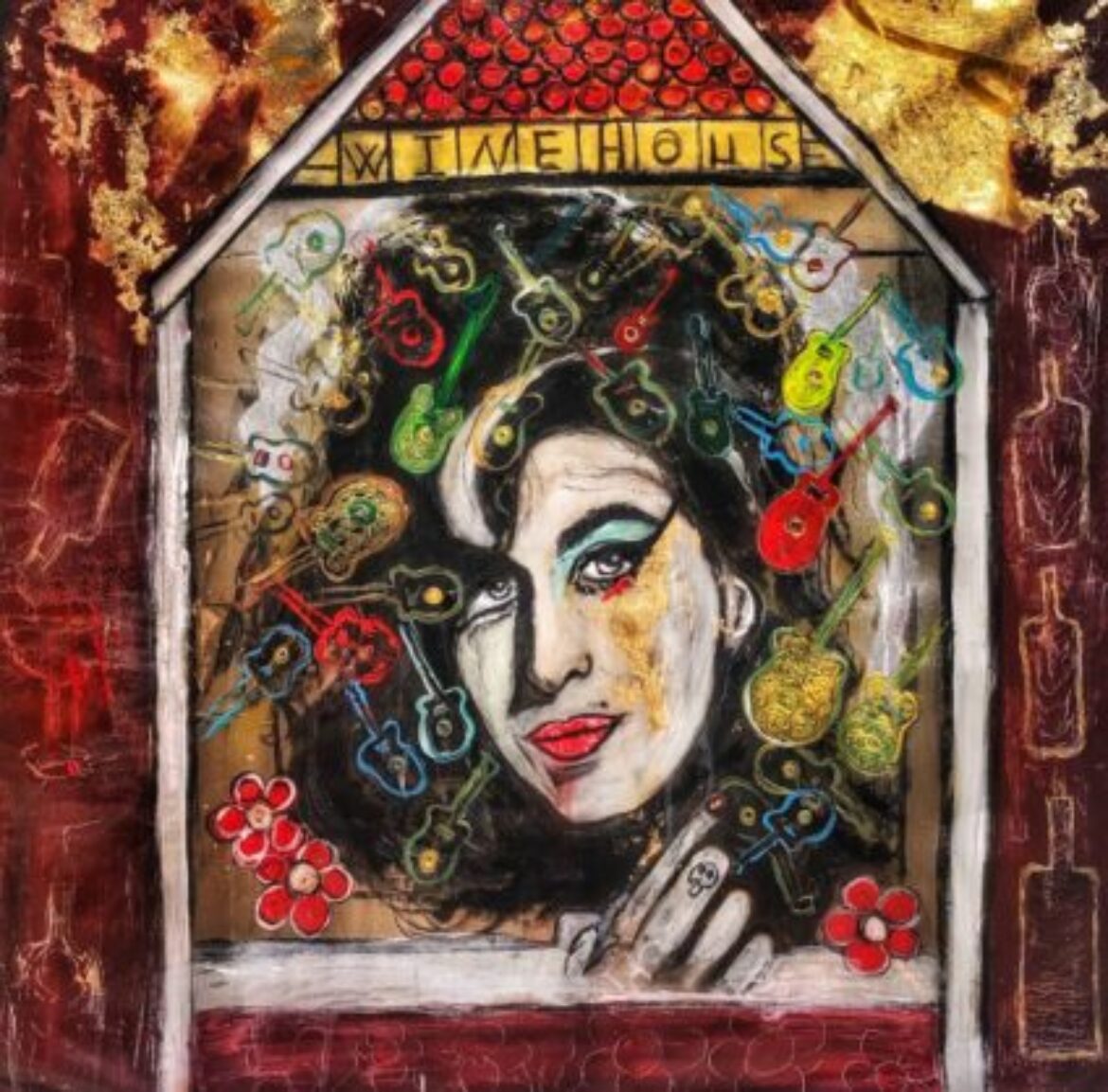 Suzi Nassif is one of the leading female pop artists in Dubai known for her amazing works of art that are loved throughout the world. She was born in Lebanon at a time when there was civil war and she witnessed wild scenes at a very young age. The artist claims that some of the inspiration for her artwork is derived from the hard life she witnessed when growing up. It is without doubt that Suzi Nassif has created numerous award winning works of art. Some of Suzi’s works of art can be found in top art galleries in New York, Dubai, Paris and London.

So where else does Suzi Nassif get her inspiration?

Suzi Nassif is a talented artist who is capable of getting inspiration from diverse sources and that is why she is isn’t just inspired by one thing. Suzi says that she also got inspired by renowned but now departed pop artist, Amy Winehouse. And indeed Suzi Nassif has done some amazing works of pop art depicting the pop icon. Here in this pop art painting, Suzi has used a variety of colors to describe the pop music icon, Amy Winehouse. Guitars exhibiting various colors are clearly visible this portrait of Amy Winehouse. A bright red colored lipstick can clearly be seen on the lips of the artist. The English pop music artist departed way back in 2011 but it still just amazing that her music still lives on. Suzi Nassif has made Amy to be one of the subjects in her pop art work pieces, this is just quite amazing!

It is rumored that there was a portrait of Amy created by Marlene Duma which was discovered after her death that inspired Suzi Nassif to paint Amy Winehouse in the year 2009. The original piece that was done by Duma who is a South African worker isn’t large in size but exhibits an enormous emotive power

What does the portrait of Amy Winehouse done by Suzi Nassif depict?

Suzi Nassif did a splendid job creating the portrait of Amy Winehouse and there more deeper messages that looking at it will communicate to any experienced art lover or enthusiast. The piece of artwork also exhibits the melancholy of what used to be Amy’s life. The piece also highlights the musician’s influence during her times as leading pop star.

The other interesting things that appear clearly on the portrait are what used to be the distinct eyes of the singer featuring eyeliners. The portrait shows the portrait of Amy just when she was on the verge of taking a very big step in her pop music career.

Amy Winehouse died in 2011 after a prolonged battle with drugs and tumultuous lifestyle. She died just at the tender age of 27 at her Camden home. When news of her death hit the headlines many of her fans around the world were taken in awe and shock. Through the Suzi Nassif painting, she can be remembered for many years to come.