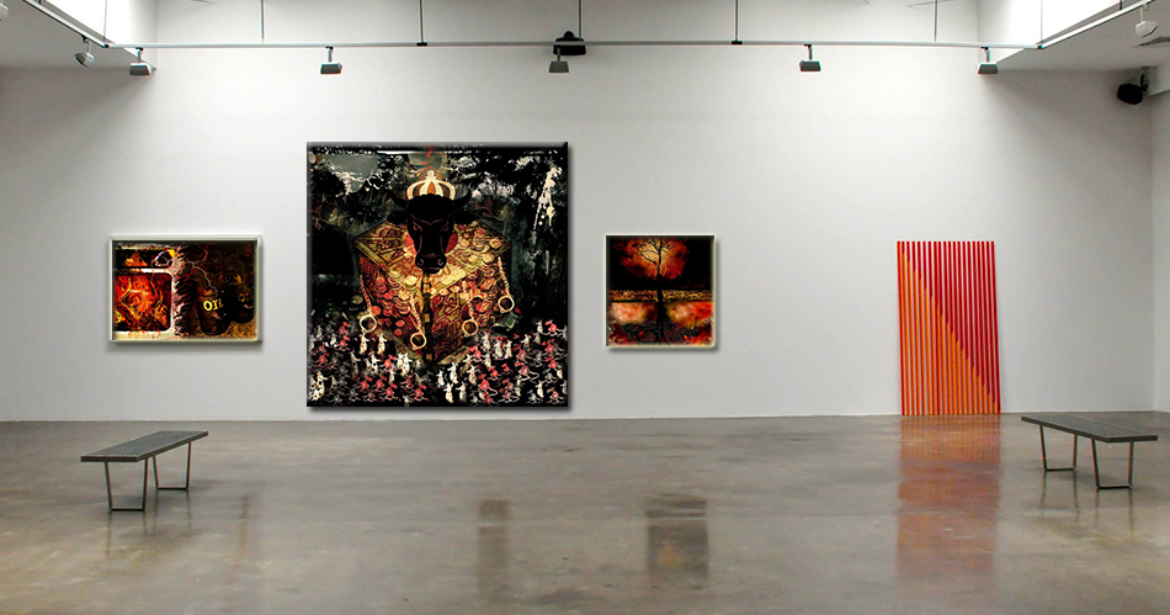 Just recently, Dubai showed the world how seriously it takes art with its first 3D art festival in the Middle East. It featured incredulous surreal art works that appeared to rise from the ground and were all created with chalk or paint with most of it depicting striking images from Emirati City.

The creator of 3D pavement painting technique, Kurt Wenner stated that Dubai’s setting provided a wonderful chance to incorporate art into ever expanding landscape of the city. He said that as far as he could tell what happened was that the concentration of vision had been architectural and as per his thinking, he said that they were still working on finding a way of incorporating visual arts.

Noora al- Abbar who is director of communications and innovation at the government of Dubai said that this festival was a part of initiative that aimed to transform the city into open air art museum.

One of the brilliant work of art was a chalk drawing by Wenner which showed a boy on a typical Emirati fishing boat with children around. In the background, high rise sky scrapers could be seen.

Omar Adi, a Syrian visitor said that the festival was a big opportunity for artists to showcase their talents and be familiar with 3D art.

Dubai is popular for glamorous buildings and is a home to Burj Khalifa and other tall buildings and plans to build a modern art museum. Although this is one of the biggest art events in Dubai but this will only lay foundation of even bigger and mega events. INDEX exhibition and many such art exhibitions in Dubai have already paved way for rising artists and have increased Dubai’s love.