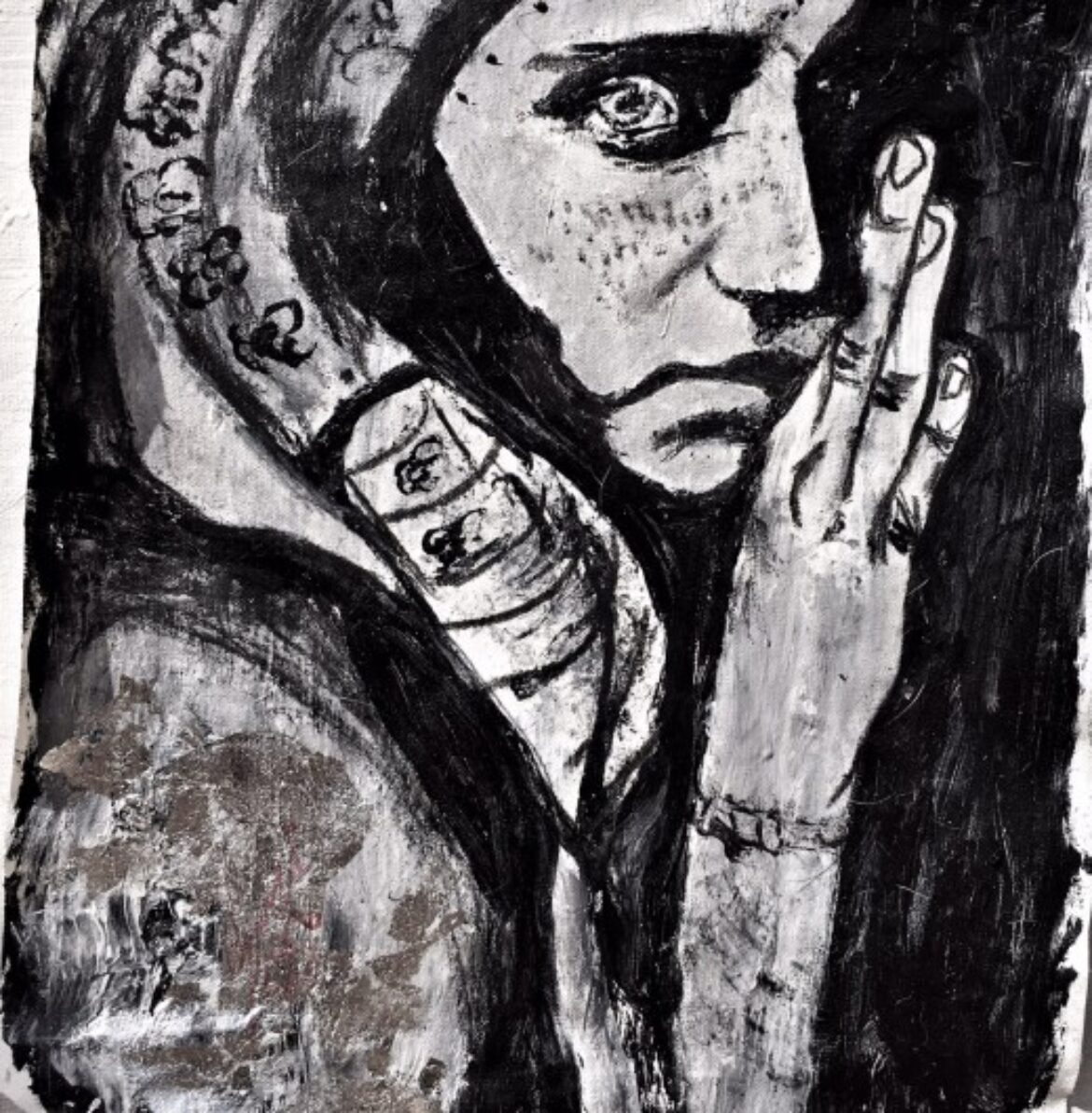 The contemporary art in Dubai has seen some rapid changes related to modern art. Although Modern Art came into being with the advent of Realism in around 1850 but time and time again it has been defined and redefined by artists who had their own concepts in this form of art. There are many new styles of this form of art and as on date too, it is still evolving. With the arrival of the machine age, more new artists had their own perspective of the societal changes that have occurred over the years and all this has been captured by them on canvas making modern art paintings for sale a highly lucrative proposition. Modern art largely depends on an artist’s perspective and can be characterized by a non-acceptance of the values that are generally accepted by a lot of people. We look here at some of the concepts in this form of art practice.

Postmodern art is the resistance to modern art and began with the breakage of modern art during the late 1960’s. Modernism, in all its context, whether it be politics, cultural ethics or social acceptance was rebelled against and a new tradition was sought to be established. It is this difference between modern and postmodern art that one can easily witness at the art galleries of Dubai and the modern art paintings can typically amplify it. Media, technology and video are some of the post modern art features whereas some postmodern movements include Conceptual Art, Performance Art and Feminist art.