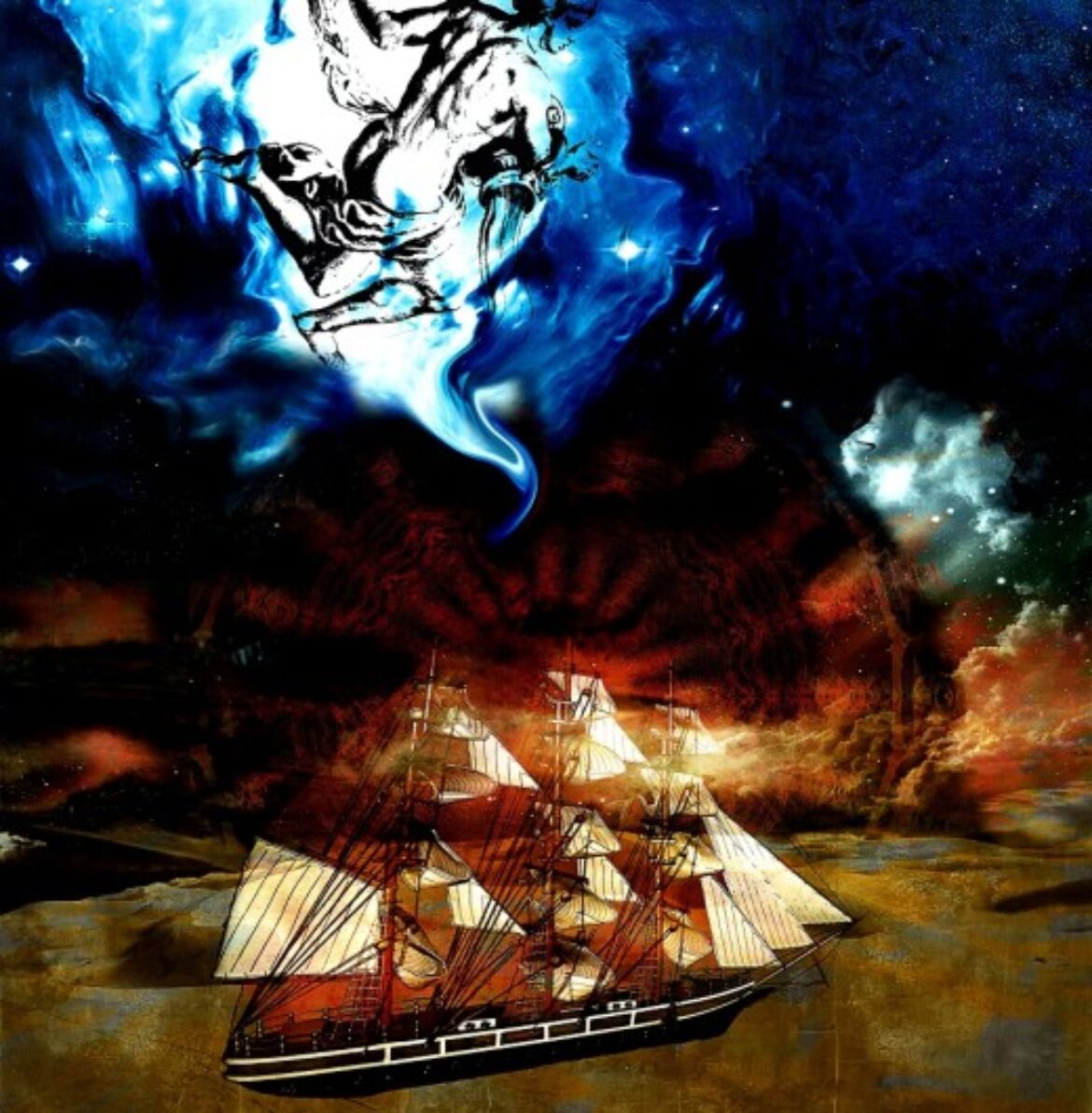 Surrealism is referred to the artistic a literary movement of 1924 in Paris by Andre Breton. The basic purpose of surrealist movement was to highlight the very fact that reason and individualism had overpowered irrationality. Surrealism was the outcome of Dada movement which was an anti-art movement and it criticized the reason and rational approach of art. On the contrary, surrealism promoted positivity towards rational and reason based artistic and literary approach. As a result of surrealism, several artists made excellent and famous surreal arts. Surrealism triggered the prevalence of rational approach to art and it entails several historic facts that strengthened its roots and became the reason for its success. Some interesting facts about surrealism are:

Surrealism was inspired by automatic writing

Andre Breton and Louis Aragon started the literature review in 1919. They initiated the process of automatic writing, which was related to continuous writing of literary thoughts. These writings were free of censors and were published in the Literature category. Later in 1920, Breton explored deeper for automatism and wrote many literary pieces which inspired the concepts of automatic writing and further surrealism.

Andre Masson and Joan Miro were the first surrealist painters

In 1925, Andre Masson and Joan Miro presented their paintings in the first exhibition of surrealist paintings in Galerie Pierre, Paris. The exhibition uplifted the surreal art and also boosted the artists to present more rational artwork. Additionally, the exhibition showed that there was a compatibility between surrealism and visual arts. From that day, many famous surreal arts were made by artists who wanted to rationalize their artistic approach.

In 1929, Luis Bunuel and Salvador Dali produced a short film named, Un Chien Andalou. The film was a great effort of Bunuel and Dali to introduce surrealism in films. The film was twenty-one minutes long and it was composed of several scene, loosely bonded with excellent variations. This effort by Bunuel and Luis, for the first time, introduced the world with surrealist films.

Surrealism was a leftist movement

Initially, surrealism was composed of communists and anarchists. Nevertheless, after some time, the anarchists were attributed to Dada movement and the communists to the surrealism. Dali, the leading figure behind the Dada movement was the supporter of capitalism and fascism and that was why Breton founded the surrealism movement to shun the shackles of fascism which were accepted and practiced by Dada movement. Surrealism was never attribute to dictatorship and fascism and that is what make it a leftist movement.

Surrealism was a movement of 20th century and it explored several different ways to rationalize the artworks. The movement also introduced the artists to several different techniques and styles of modern artwork. Nevertheless, surrealism came to an end after the death of its founder, Andre Breton. Despite the death of its founder, surrealism can be seen even today in latest artworks by famous artists. Moreover, the techniques and styles of surrealism can also be observed especially in modern day abstract arts.