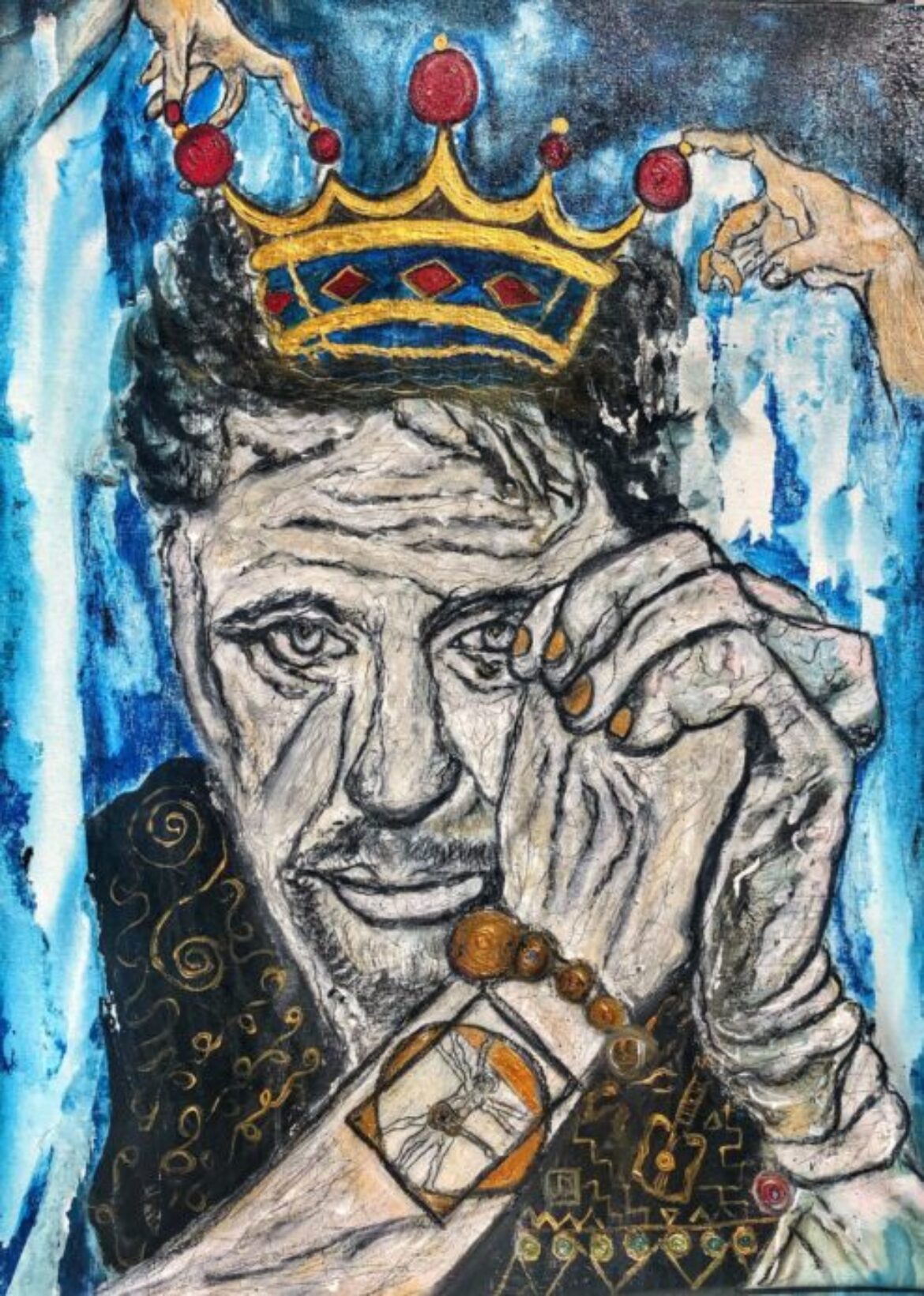 Suzi just like most other legendary artists had a passion for art at a very young age. As a young girl growing up, she cherished every moment art class. Drawing and painting have been her passion ever since she learned to paint and draw. Driven by her passion, she painted relentlessly and she then went on to take a number of courses in photography and graphic design. As she was learning about the various forms of art, she experimented with varied art subjects in a variety of mediums.

In this article piece, we are going to take a look at the best pop art plantings by Suzi Nassif:

Amy Winehouse is among some of the best pop art paintings that have been created by Suzi Fadel Nassif. It is a pop art portrait she created depicting the life and times of the departed British pop art singer Amy Winehouse. The work is acrylic painting on canvas which can be found on Suzi Nassif official web page.

The portrait depicts Amy’s tumultuous life that she lived, one in which she struggled with alcohol and drug addiction. It is sad that she would later die in drug and addiction related case. The portrait clearly highlights bottles of wine and images of guitars perhaps trying to portray both her strengths and weaknesses. Well, as a pop artist, she was one of the best the world ever had and news of her death really hurt the millions of supporters from around the world.

Amy was aware of the kind of life she was living and she wasn’t amused about it. She even sung about it in her first album, “My destructive side has grown a mile wide.”

This is yet one of the amazing pop art paintings created by Suzi Nassif. The medium she used here was acrylic/gold leaf on canvas. Here, Suzi Nassif interprets the beauty of Sophia Loren after getting inspired by her extreme beauty to create the art piece. A closer look at this pop artwork by Suzi (Sophia’s World) and you will agree that it reflects the versatility of Suzi’s art in general. Indeed her reputation as one of the best modern day pop art artists cannot be challenged!

Sophia World the lady painted by Suzi in this portrait is considered as one of the most beautiful women in history. She had to endure a tough childhood growing from a frail and poor girl to a young and pretty woman who would later be admired by many.

This is yet another elegant pop art painting that Suzi created that enabled her to rise in prominence in the art world. The piece of artwork is of acrylic on canvas that is a depiction of departed French pop icon Johnny Hallyday. He died on December 6, 2017 at the age of 74 years after a strong battle with cancer. He was French best-known rock star that did amazing works of music.