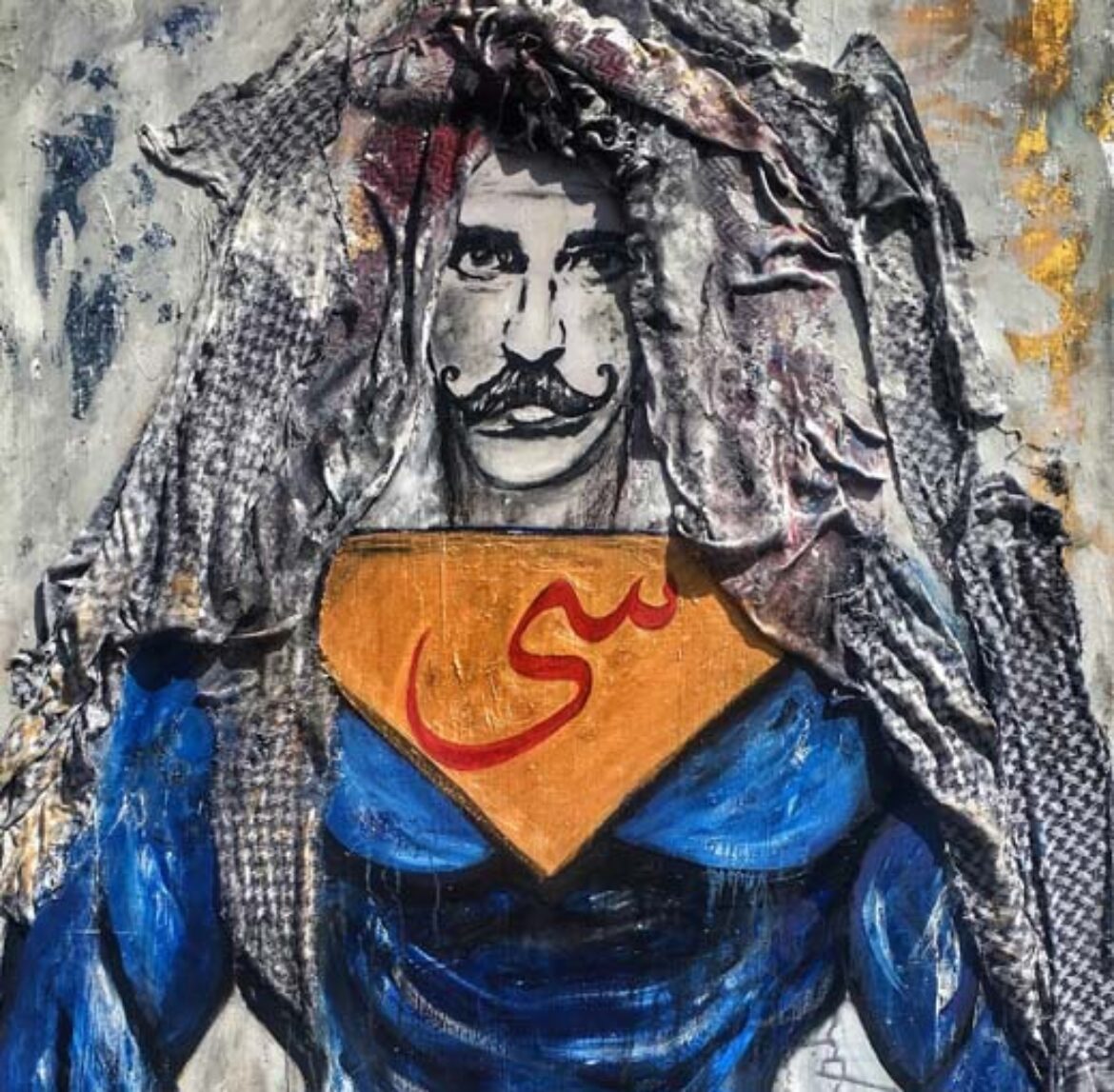 Suzi Nassif is a contemporary pop artist who is originally from Lebanon but is now living in Dubai where she is involved in doing various kinds of artwork. It is not wrong to say that Suzi Nassif was born an artist because she started doing it at a very early age. Her love for art and her hard work enabled her to reach the lengths she reached in doing what she knows best. She is now a well-known contemporary artist not only in the UAE but in the world as a whole. Indeed you can now find different kinds of Suzi Nassif paintings in various art galleries both in Dubai and elsewhere in the world too.

What makes Suzi stand out is her ability to create varied types of art as in she is not just confined to creating a specific art medium. She has got a broad ability to work with varied types of medium which may include; texture paste, acrylic oil, and much more. She has been able to tell a different kind of story via her broad pieces of artwork that have been put on display in various art galleries around the world. Among some of her artwork include; digital surrealism, abstract impressionism, nude Sur-reality, black and white art, and pop art paintings.

Suzi claims that her decision to get into the bandwagon of other pop artists who are involved in the pop art genre is due to the inspiration she got from the pioneers of the pop art movement. This is one form of art that really this talented artist from the Middle East has excelled in. There is various pop art paintings for sale created by Suzi that you should be able find from her website. Suzi remains an icon in the art world who will keep on scaling the heights with her great works of art. It is interesting to note that she excels in almost all areas of art despite the fact that she came from a difficult background when there was war in her native home of Lebanon.

Suzi Nassif is an accomplished female artist who has managed to scale the heights in her art career and boasts of many success stories. The Leonardo Da Vinci Awards that were organized in Florence Italy back in January 2015 had Suzi invited to participate at the prestigious art event. The theme of the event was about the revival of art in modern times and interestingly Suzi was announced as the winner of Universal Artist Award.  Her black and white portrait artwork enabled her to win the award.

Let us now take a look at some amazing pop art paintings by Suzi Nassif that have left many people in awe and inspired in equal measure: