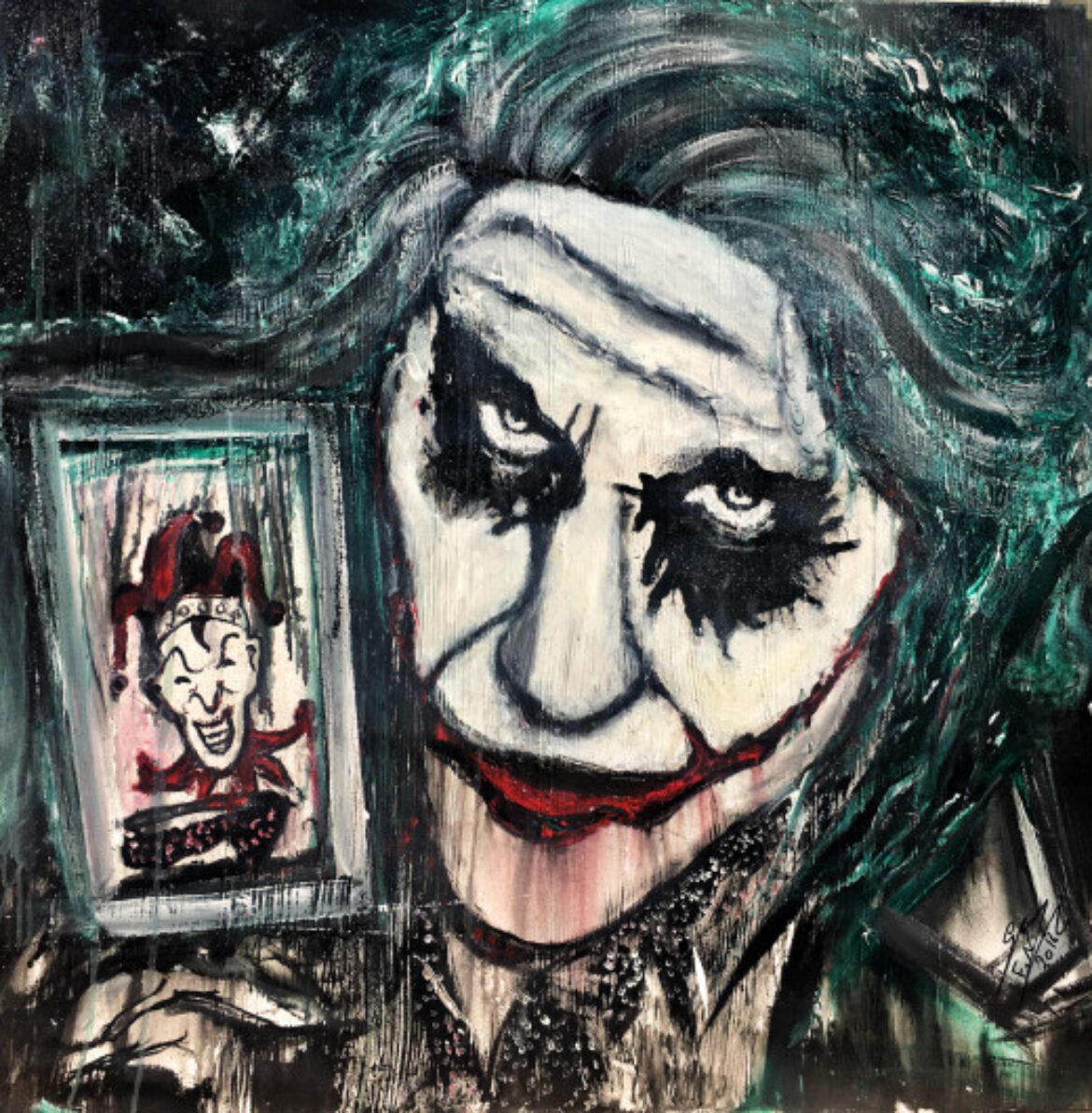 Portrait art and its traces can be found since the inception of the concept of art. But the existence and evolution of contemporary art has changed the meaning of portrait art and has presented a new form and new identity to portrait art.

Here are some different forms of portrait art that have been discovered lately and are gaining popularity, by the art fraternity.

This form of portrait art has applauded the idea of contemporary portrait art. Discovered by an American artist, the artist created a portrait by using office supplies such as safety pins, push pins and sticky notes. The portrait looks like a digitally made figure, but it requires clear and focused compositions and scaling to give it a portrait outlook.

A work of an American artist, the portrait combines the power of digital art with the traditional portrait art. He calls his work “Generative Poniature”. The portrait is a video shot of any portrait image, for example, a girl shaking her head, attached to a video is software and camera that continuously edits the image through different angles and compositions. The image then turns to a personalized and forever evolving portrait. Isn’t it an incredibly unique idea?

It is not a new concept, but the form has been continuously evolving and making its place on the walls of cities, reviving the essence of art. The subject varies according to the inspiration of the artist, or the culture of the city or country. One unique example can be traced off from an artist who loves to spray paint portrait of mothers, and have done so across many cities.

An emerging branch of contemporary art; this form has gained the eyes of artists and art lovers from around the world. The art form was first known as an expression of American artist, who was born in the era of post-war depression, and the aftermath of the consequences and sufferings they faced in the postwar period. Since then it emerged as a movement, as a movement of power, and evocation of expressions.

The form of art was widely divided into two forms:

The influence of abstract expression art kept growing to a different part of the world, and also found its Impact on the European art culture. Though not practiced by the modern contemporary artist, it serves well as the subject of art and inspiration of the contemporary artist, who work to represent the sufferings, consequences and impact of the modern society and culture on its people around the world.