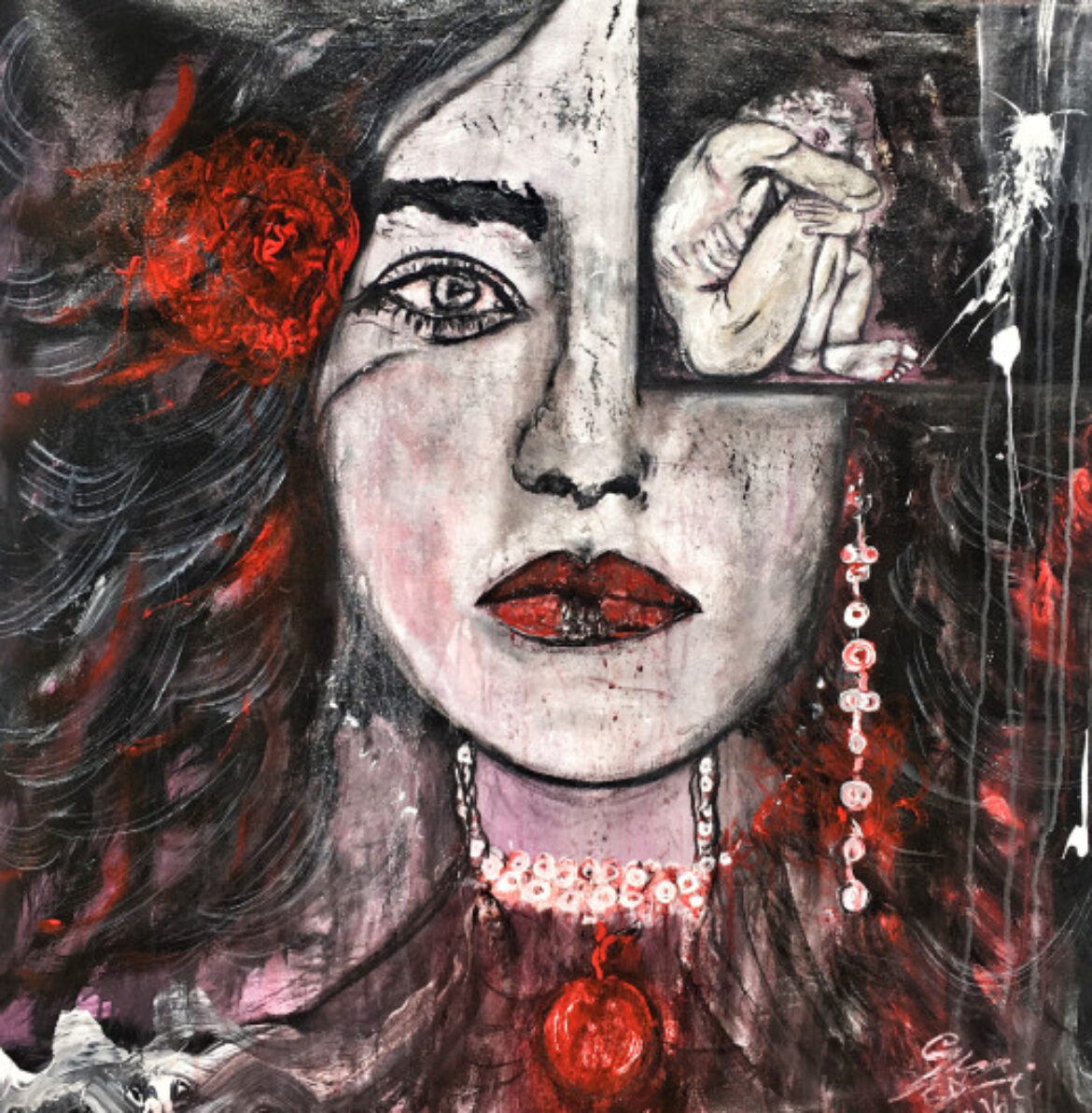 It is difficult to get an idea of the timeline regarding  the ‘invention’ of oil paintings but the earliest known example of it dates back to the 11th century. However, the Renaissance sources credited the first use of oil paint to Jan Van Eyck, the Flemish Artist of the 15th century. He convinced the Dutch and Italians that oil was better than egg tempera and made them buy oil paintings at high cost. Slowly, artists started experimenting with oil as pigment binder and it got preference over tempera for panel paintings. Oil suited the warm dry climate of countries like Italy and stalwarts like Raphael and Leonardo da Vinci started using oil extensively.

In the 16th century, artists learned the use of successive layers of glazes, which is a basic characteristic of oil painting. Tintoretto, Titian and Veronese were notable exponents of oil painting during this period. 17th century witnessed painters exploiting the advantages of oil paintings to the fullest. Velazquez used fusion of realism and intimacy, Vermeer used cool oil colors to make the look more real. Demand for oil paintings increased as oil was recognized as the best medium to depict the extraordinarily still life and intimate interiors. The Dutch navigators started to buy oil paintings at high costs.

In the 18th century, a whole lot of new pigments were added to oil paintings which included Mars Reds, Chrome colorants, lead chromates, Bremen Blue etc. The cost of oil paintings increased as a result. By early 19th century notable improvements were seen in the quality of oil paintings due to the use of improved manufacturing technology of oil paints and pigments. The issue of fading or cracking of pigments disappeared. Outdoor paintings scaled to new heights due to the invention of tin paint tube by John Rand. Due to availability of better quality oils, Impressionists found sweeping of brush strokes easier than ever before. Cobalt blue and Cadmium pigments were also invented during this period. Cerulean, the greenish and blue pigment came in 1860 which helped landscape artists to paint skies.

In the 20th and 21st century too, oil paintings remained the preferred form for paintings including studio paintings. It found its use in all niches of painting which included history, landscape and still life. Other forms like Acrylics came as a rival to oil but the workability and glossiness of oil made it a distinct winner. 20th century also witnessed the advent of organic pigments, synthetic range of Titanium White and Vermilion etc. An attempt was made to standardize the use of oil ingredients under the initiation of organizations like the Commision Internationale d’Eclairge and the American Society for Testing and Materials. Recent past also experienced the use of water soluble oil paints which allowed color to be thinned with water, without using the traditional paint thinners. This has made quicker drying of oil paintings possible as compared to traditional methods where paintings used to take 2 to 3 weeks to dry.