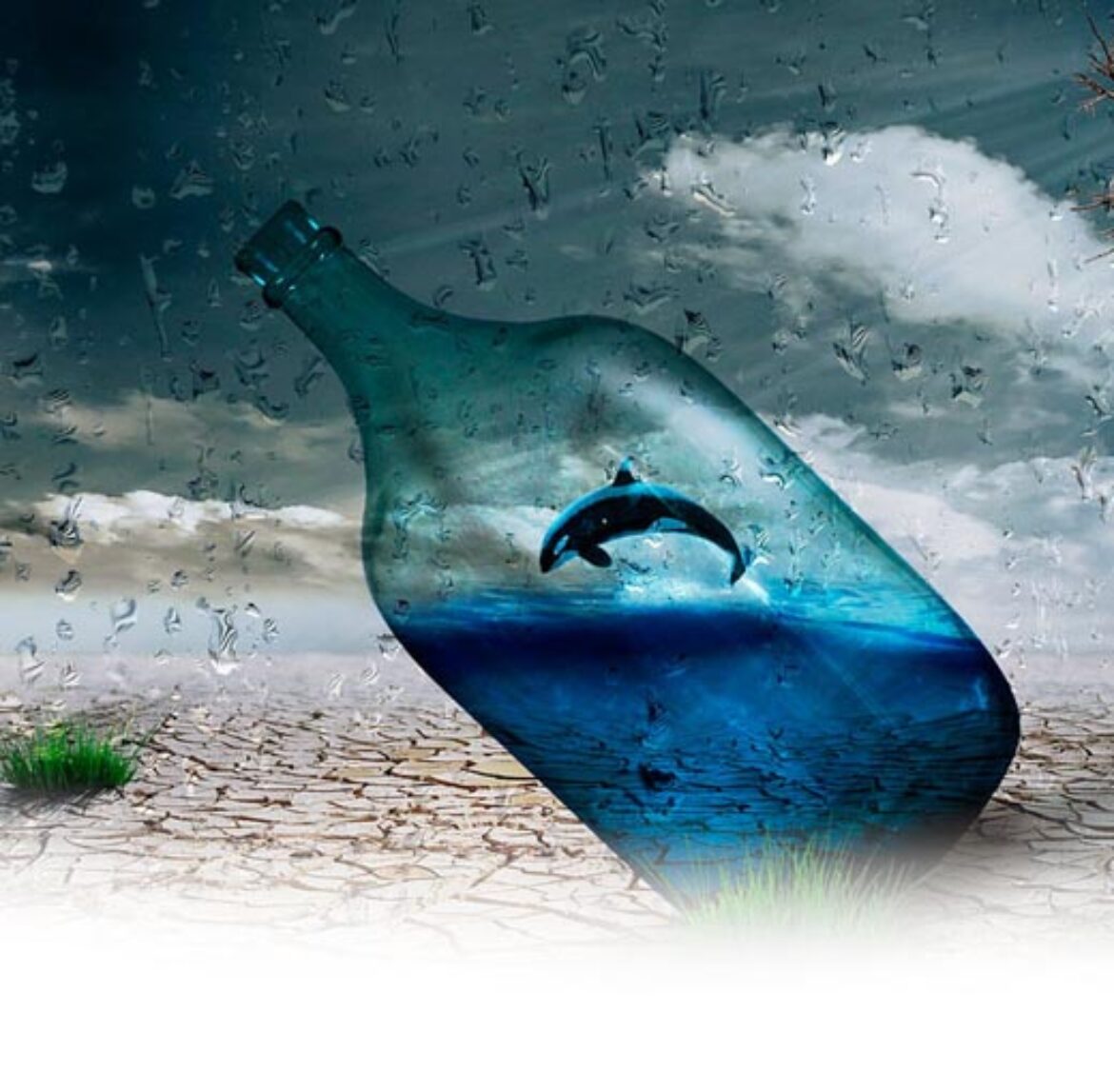 Surrealism is a form of art movement that was conceived at a time between two world wars by writer Andre’ Brenton. The artist movement is best known for its writings and visual artworks. Surreal artists back in the days painted illogical and unnerving scenes with amazing photographic accuracy, painted unknown creatures just from the ordinary objects and came up with paining techniques allowing the unconscious mind to express itself. Surrealism seeks to combine dreams and reality into what is referred to as the ‘super-reality’.

It is during the period of World War I just at that the height of the Dada activities that Surrealism developed and the center of this new art movement was Paris, the capital of France. Later, that is from 1920 onwards the new found movement spread to different parts of the world. The spread of this new art phenomenon in the various parts of the world affected things like literature, visual arts, music and film. Even political thought and practice, social theory and philosophy was also affected in one way and another by the new art phenomenon. Today, digital surrealism artists practice their works from inspiration they draw from the pioneers of surrealism.

There are various surrealism works of art and here is a list of three notable of them with the surrealist artists of all time:

It is a surrealist painting that was done by renowned artist Giorgio Chirico way back in 1914 even before surrealism movement even began. There are various unrelated objects that it combines such as the green ball, the head of a Greek statue, and a giant rubber glove. Here, De Chirico was trying to offer explanations for what he felt about the World War I through his painting.

The Persistence of Memory (Dali Salvador)

This one is usually considered to be one of the greatest of all the surrealist paintings. It features pure clarity of art and meting watches. This surreal art by Dali who is a great inspiration to Suzi Nassif, also a famous artist in Dubai, gives people a sense that they are dreaming and that time is irrelevant. Of course Dali Salvador is one of the major surreal art movement pioneers who remain to be remembered for their exceptional contributions to the surreal movement. Any digital surreal artist of today will tell you how he/she admires the works of people like Dali.

The Son of Man (Rene Magritte)

The son of man was a self portrait of yet another renowned surreal artist Rene Magritte. What is bizarre about the portrait is that the face of Rene cannot be seen as it is covered by an apple. The painting basically shows a man in bowler hat standing in the front of a wall next to the ocean. The sky above the man appears cloudy but what makes the portrait appear odd is that the man’s face is covered with an apple. A close and keen look at the man’s face will reveal his eyes.